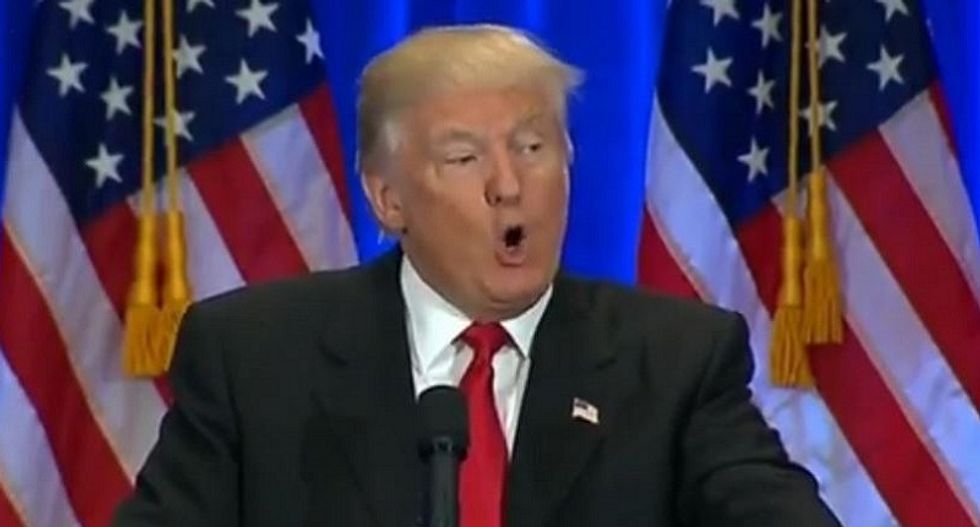 Donald Trump's attorneys asked a U.S. judge to bar accusations about his personal conduct that have arisen during the presidential election campaign, which would include allegations of sexual misconduct, from the upcoming civil trial over Trump University.

Students at Trump University claim they were defrauded by its real estate seminars.

Trump, the Republican nominee for president, has faced allegations from women that he inappropriately touched them. Trump denied those accusations.

In a court filing late on Thursday, attorneys for Trump said evidence and statements from the election campaign should be barred from trial because they could unfairly prejudice the jury. The trial is set to begin on Nov. 28.

Evidence including Trump's campaign speeches, tweets, his tax issues and controversy over his personal charity should not be considered by jurors, the filing said. All audio and video recordings publicized during the campaign should also be barred, the filing said, along with evidence about Trump's beauty pageants, casinos and corporate bankruptcies.

"Before trial begins in this case, prospective members of the jury will have the opportunity to cast their vote for president," Trump's lawyers wrote. "It is in the ballot box where they are free to judge Mr. Trump based on all this and more."

Trump's lawyers had argued that the lawsuit, filed in 2013 in a San Diego federal court, should be dismissed because the New York real estate mogul, while personally involved in developing the concept and curriculum, relied on others to manage Trump University by the time the plaintiffs purchased seminars.

Trump set off an uproar earlier this year when he accused the judge overseeing the case, U.S. District Judge Gonzalo Curiel, of being biased against him because of the Trump's pledge to build a border wall between the United States and Mexico. Curiel was born in Indiana and is of Mexican descent.

Trump is trailing in the polls to Democrat Hillary Clinton with less than three weeks until Election Day.

Trump's lawyers also asked Curiel to exclude evidence about students' finances from the trial, saying the affordability of Trump University was not relevant to the trial.

Lawyers for the students asked in separate court filings to bar other evidence, including testimonials attesting to the value of the seminars, partly because they are irrelevant to whether Trump University misrepresented the qualifications of its instructors.