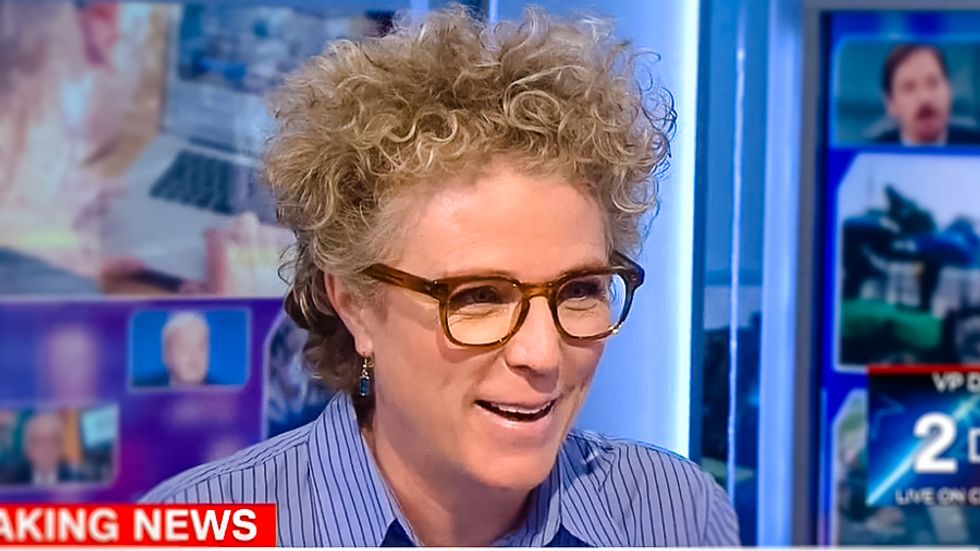 The author of a stunning New York Times report on Trump's tax returns suggested on Sunday that more bombshell stories could be coming in the near future.

Over the weekend, the Times reported that a $916 million loss declared on Trump's 1995 tax returns could have allowed the billionaire to avoid paying federal income taxes for nearly two decades.

Speaking to CNN's Brian Stelter on Sunday, Times reporter Susanne Craig explained how Trump's former accountant was able to verify tax documents that had been provided by an anonymous source.

Stelter noted that Fox News had accused the Times of trying to "take down Donald Trump" with shoddy reporting.

"He's running for president and whether or not he's paid taxes or not, it's an incredibly important issue," Craig explained. "I think it's called reporting. It's as simple as that."

"Are you sitting on more documents?" Stelter wondered.

"That's a yes," Stelter pressed. "You have more documents besides the three."