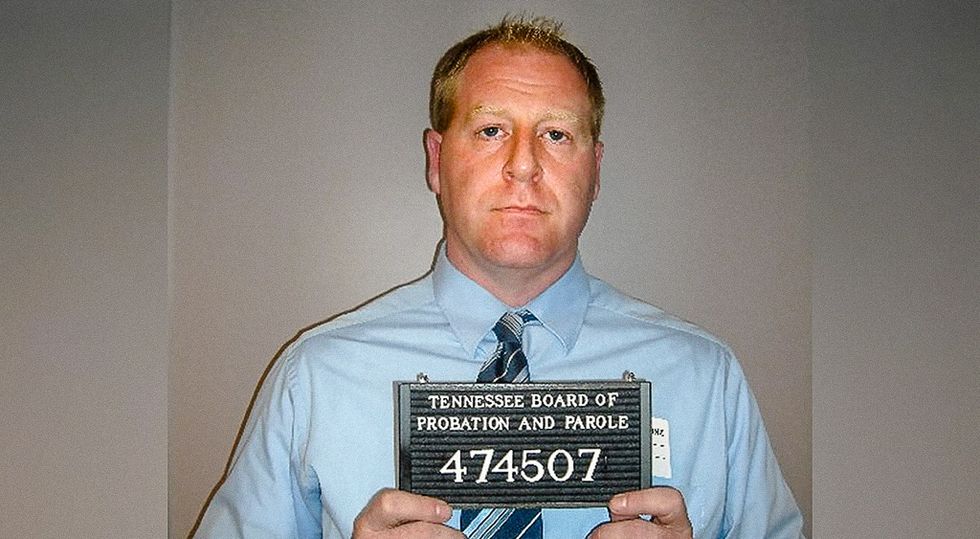 Two Tennessee churches -- both with current or former leaders connected to sexual abuse -- have decided to restructure a merger in light of recent allegations.

Earlier this week, the Memphis Police Department confirmed that it was investigating a city of Memphis library employee, Christopher Carwile, after he was accused of sexually assaulting at least three children while working as a youth minister at the Church at Schilling Farms (formerly known as Immanuel Baptist Church) 18 years ago.

After learning that Carwile was working at the Memphis library, Michael Hansen, his brother Brooks and childhood friend Kenny Stubblefield came forward with sexual abuse allegations dating back to 1998. Carwile was placed on administrative by the library pending the outcome of the investigation.

Michael Hansen told the Commercial Appeal that the victims informed Schilling Farms Pastor Scott Payne about the assault. And although Payne fired Carwile at the time, Hansen said that the church refused to file a police report.

The Survivors Network of those Abused (SNAP) has called on the Church at Schilling Farms to fire Payne over the cover-up.

“Rev. Payne should have no role or position in any church or religious body and should be drummed out of the ministry and never again given a position in which he might again ignore or hide child sexual abuse, either known or suspected,” SNAP Director David Clohessy said. “We hope law enforcement will investigate his actions - and inaction – and consider prosecuting him.”

The allegations also threw a wrench into Highpoint Church's plans to merge with Schilling Farms.

In a statement this week, Highpoint Church said that the merger was being restructured into a lease agreement.

On Wednesday, the Wartburg Watch blog revealed that Highpoint Church had a convicted rapist helping to lead worship.

Timothy Christian Heinz, who was featured in an email sent by the church this week, is on the Tennessee sexual assault registry for aggravated sexual assault rape, according to Wartburg Watch.

Highpoint Pastor Jim Pritchard reportedly refused to comment when he was asked about Heinz.

"It is beyond imagining why any church leader would attempt to keep the presence of a sex offender in church a secret," a Wartburg Watch columnist named Dee wrote. "Why is the protection of a pedophile more important than protecting the children who are the potential victims?"

But Pritchard did comment on the allegations against Carwile, telling Wartburg Watch that pedophiles could be healed by God.

In a Facebook post this week, sexual abuse survivor Michael Hansen blasted Highpoint Church for agreeing to the merger with Schilling Farms in the first place, noting that Highpoint officials had known about the sexual abuse allegations beforehand.

"They had a chance to be on our side and to help us get the answers we needed in order to finally, at long last, receive justice," Hansen wrote. "They've opted not to do that — instead engaging in protectionist behaviors and feigning interest in healing, something I've never asked for from them."

"You had a chance, Highpoint, to be our partner in tackling the epidemic of child sexual abuse that is happening to this day in the Christian Church," he concluded. "You had a chance to shine a spotlight on Chris Carwile's abuse and the Church's systemic failure. You had a chance to collaborate with us on reform, both internal and within the law, to ensure justice for victims."

Watch one of the victims speak to WREG in the video below.