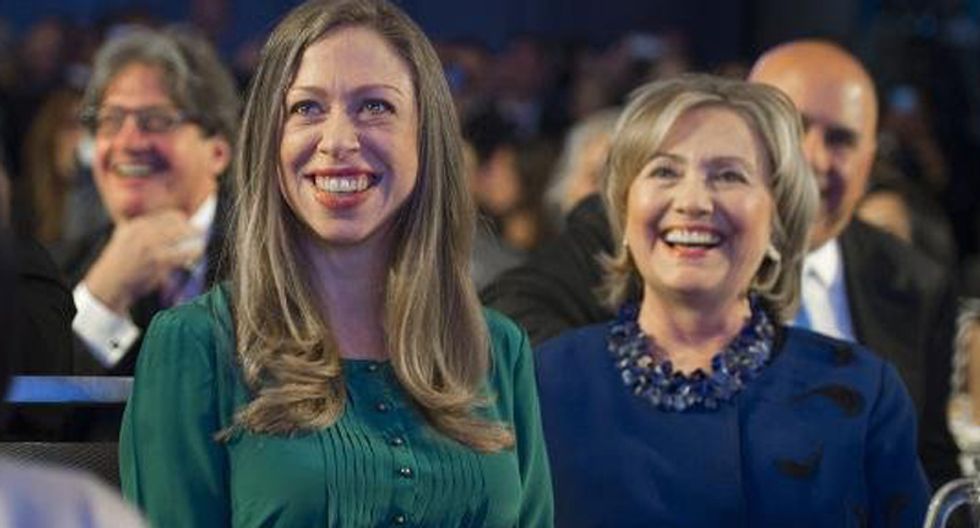 Chelsea Clinton with her mother Hillary at the Clinton Global Initiative in New York, September 23, 2014. She announced the birth of her daughter Charlotte on Twitter (AFP)

Former Secretary of State Hillary Clinton"s surprise election defeat on Tuesday likely spells the end of her political career – but it does not necessarily signal the end of the Clinton dynasty. The Clintons are, according to sources close to the family, preparing their only child, Chelsea, for a political career of her own, laying the…