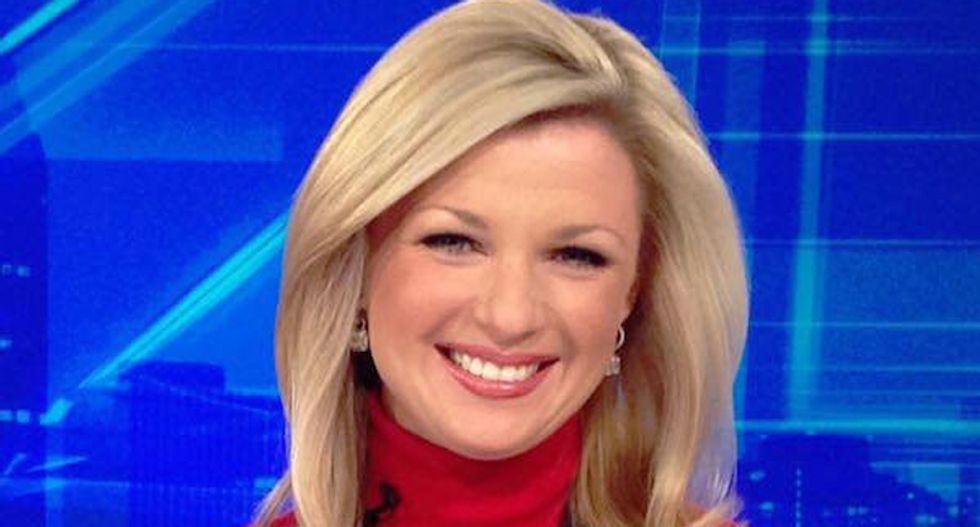 Lauren Podell, a local NBC news reporter in Detroit, Michigan resigned on Wednesday after word got out about her use of the n-word, BLAC Detroit reports.

Podell, 31, reportedly used the word in conversation with a co-worker and the news got out around the office this week. She said to a crew member or TV producer, "I'm tired of reporting on these n*****s killing each other in Detroit."

News of Podell's resignation was confirmed in a company-wide email that was also released on Twitter by Huffington Post front page editor, Philip Lewis.

The email came from the news station's Vice President and General Manager, Marla Drutz. It read as follows:

I wanted to let you know that Lauren Podell has resigned from WDIV effective immediately. Lauren asked me to convey the following: "During my time at WDIV I have created many friendships that I will continue to cherish". If you receive any media inquiries please forward them to Jamie or me. Thanks.

Word of Podell's statement got around after Sam Riddle, a former chief of staff for former Detroit City Councilwoman Monica Conyers quoted the reporter's words in a Facebook post.

Riddle expressed his discontent over the matter, and said demonstrations were underway for Thursday morning to protest racism as a "systemic issue" and the news outlet's "racist cover up."

Podell also came under fire after dropping an f-bomb on live TV in 2013. She said, "I don't have [interruptible feedback], I don't know when we're going, neither does Jim, I can't get this f***ing in there!"