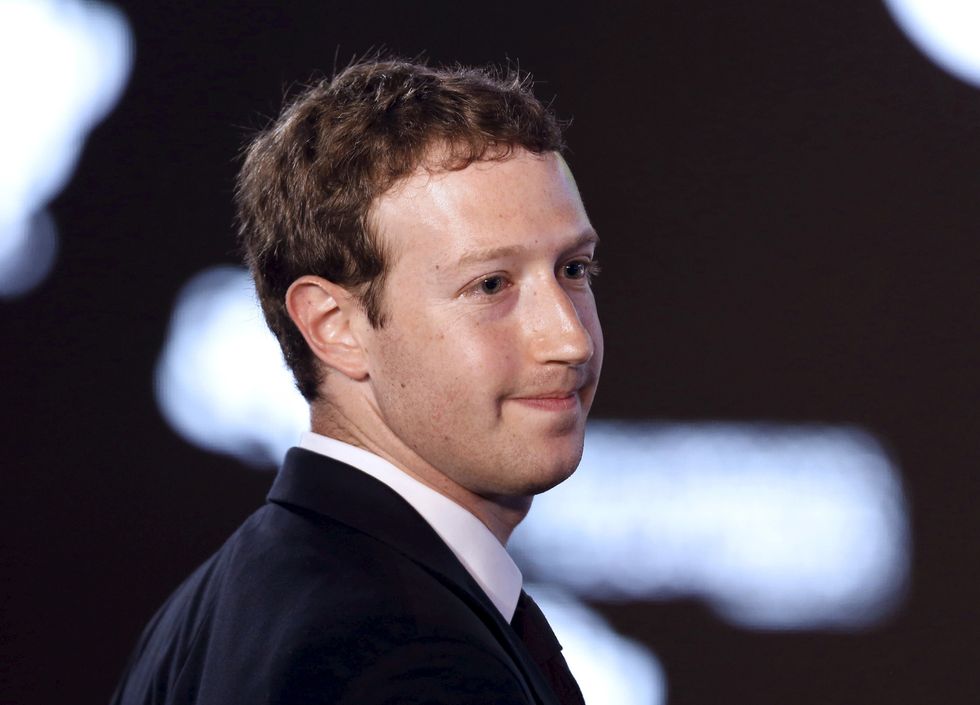 A group of employees at Facebook have accused founder Mark Zuckerberg of being aware that the social media giant was pushing fake and deceptive news during the 2016 presidential election that may have influenced the results, BuzzFeed News reports.

Zuckerberg has denied the claim that Facebook's fake news problem played any role in the election outcome. “I think the idea that fake news on Facebook — of which it’s a very small amount of the content — influenced the election in any way is a pretty crazy idea,” Zuckerberg said at a conference last week.

Now, employees are joining together and establishing an unofficial task force to seriously look into whether or not Facebook actually did have an impact on the 2016 election results.

One employee who spoke with BuzzFeed anonymously told the outlet, "It’s not a crazy idea. What’s crazy is for him to come out and dismiss it like that, when he knows, and those of us at the company know, that fake news ran wild on our platform during the entire campaign season."

According to BuzzFeed's sources, the task force is currently made up of "more than dozens" of the company's employees who are concerned about Facebook's role in shaping the election result.

They have been meeting in secret and plan to create a list of recommendations for the company's senior management. Another source told the outlet that "hundreds" of employees were concerned and "wanted to support efforts to challenge" the company's position on the matter.

A spokesperson with Facebook wrote in a statement to BuzzFeed last week, "While Facebook played a part in this election, it was just one of many ways people received their information – and was one of the many ways people connected with their leaders, engaged in the political process and shared their views."

However, former employees have engaged with the question as well. "Sadly, News Feed optimizes for engagement," the company's former designer Bobby Goodlatte wrote on his own Facebook on the night of the election.

Goodlatte added, "As we’ve learned in this election, bullshit is highly engaging. A bias towards truth isn’t an impossible goal. Wikipedia, for instance, still bends towards the truth despite a massive audience. But it’s now clear that democracy suffers if our news environment incentivizes bullshit."