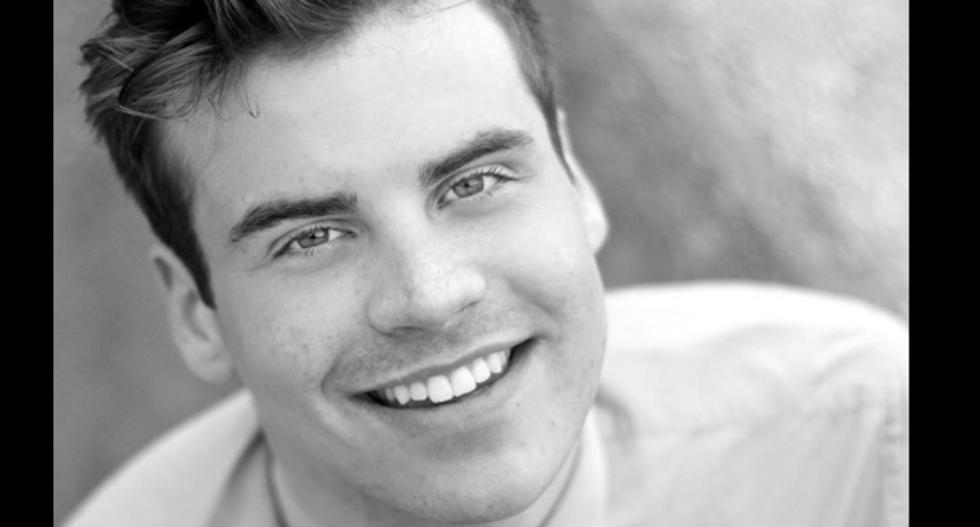 Connor Hakes, a 23-year-old from Bloomington, Indiana asked if he could sing at his grandmother's funeral last week but his family church turned him away, CBS 4 Indy reports.

Hakes asked to perform at the funeral, which was being held at St. Mary of the Assumption Catholic Church where he and his family have been longtime members. However, he was turned away because of his "gay lifestyle."

Hakes received a letter from Father Bob J. Lengerich explaining his reason for declining to allow Hakes to sing at his grandmother's funeral.

The letter suggested that Lengerich was concerned about Hakes' advocating for the LGBTQ community and that anyone representing or serving the church must uphold its values.

Lengerich wrote, "Anytime someone sins and then acts in the name of God, it causes scandal. This is the main reason why you cannot (at this time) offer your gifts in service at St. Mary’s."

The letter added, "You are more than welcome to honor your Grandmother with a special tribute in song as long as it is outside of the Mass and outside of the Church."

"It was very clear that he had judged me and formed and opinion about me," Hakes explained. "There was no reason to believe I would be changing his mind." He added that his grandparents would have likely been deeply upset by the church turning him away.

In 2015, Indiana Republicans passed a series of discriminatory laws that targeted the LGBTQ community. Signed by then Gov. Mike Pence — now the vice president-elect — the anti-LGBTQ Religious Restoration Freedom Act gives individuals and businesses the right to discriminate on religious grounds.

Pence said earlier this year that religious freedom was more important than the rights of LGBTQ people, noting in a State of the State address that "no one should ever fear persecution because of their deeply held religious beliefs."

Having become aware of the painful situation at Saint Mary’s Parish in Decatur, the diocese is working on fostering healing and reconciliation between the pastor and the Hakes family. We encourage all to move forward with genuine Christian love and mercy and with respect and prayer for one another.

You can view the letter below.