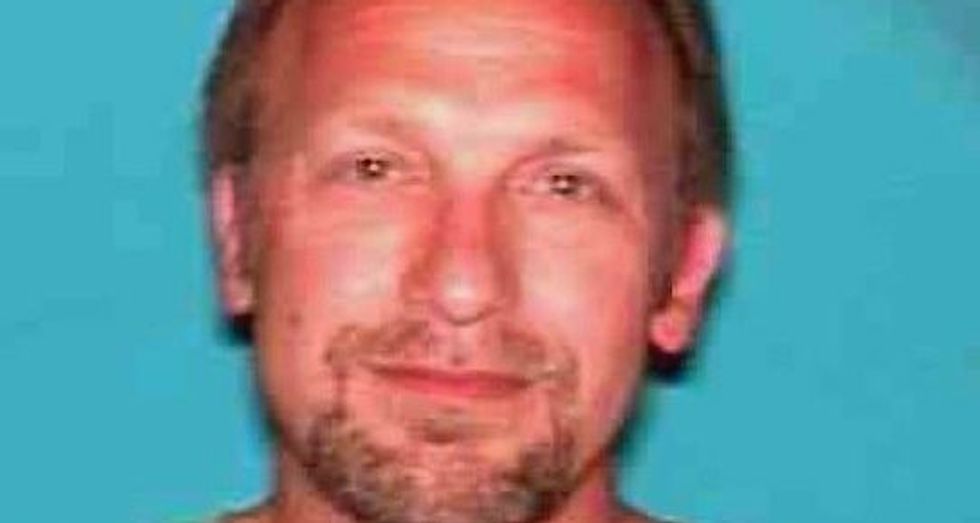 A California judge on Wednesday said he was likely to dismiss criminal pimping charges against the chief executive and controlling shareholders of Backpage.com, ruling that a federal immunity shield for tech companies protected them from prosecution for content posted by third parties.

Backpage, the second-largest U.S. online classified ad service after Craigslist, has faced scrutiny from the U.S. Senate as well as civil lawsuits over allegations that the site facilitates sex trafficking, especially of children.

The controversy over Backpage.com is at the center of a debate over how much liability tech companies should face for user-generated content posted on their platforms.

California Attorney General Kamala Harris last month brought criminal charges against Carl Ferrer, the Backpage CEO, along with shareholders Michael Lacey and James Larkin. However, the defendants argued that the ads on Backpage were posted by third parties and that the state offered no evidence that the defendants knew ads placed by escort services were solicitations for sex.

Under the federal Communications Decency Act, the defendants argued that they could not be prosecuted for content posted by third parties.

"Congress has spoken on this matter and it is for Congress, not this Court, to revisit," Bowman wrote.

During a hearing later on Wednesday, the judge said the AG's office could file additional briefs on the issue and that he would make a final ruling by Dec. 9, according to his clerk Trevor Shaddix.

A spokeswoman for the attorney general's office declined to comment.

The Senate voted 96-0 earlier this year to hold Backpage in civil contempt after it did not comply with a subpoena to hand over documents explaining how it combats sex trafficking in ads on the adult section of its website.

One civil lawsuit against Backpage was filed by three young girls who said they were raped multiple times after being advertised on the site. The girls alleged Backpage's rules were intended to instruct pimps how to post trafficking ads that evade law enforcement.

The Washington state supreme court refused Backpage's request to dismiss that case. However, a federal appeals court threw out a similar trafficking case involving children against Backpage in Massachusetts earlier this year, saying the free speech principles embodied in the Communications Decency Act were paramount.