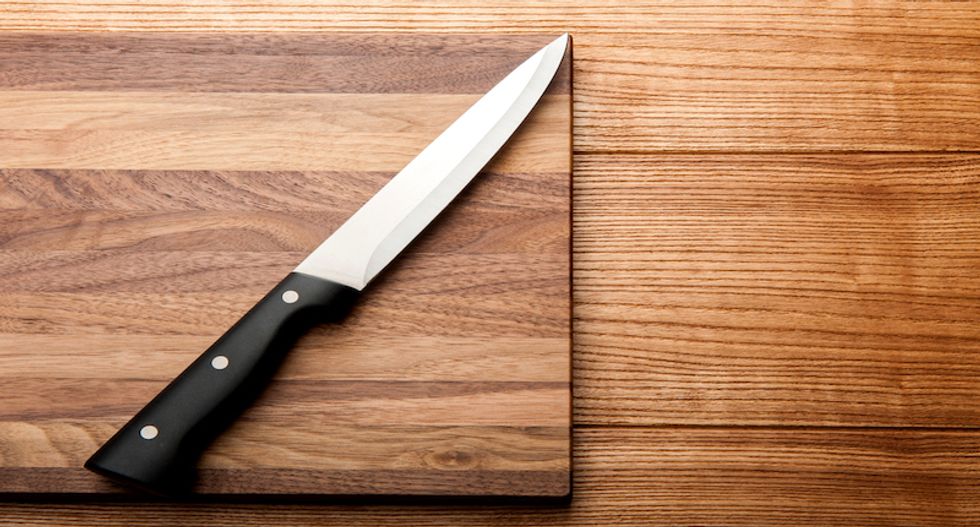 A Pasadena, Maryland woman is being charged with attempted murder after stabbing her grandmother multiple times, CBS Baltimore reports.

Twenty-year-old Savannah Esperson Weaver was arrested without incident and later hospitalized for evaluation after attempting to "cut the demons out of her" 82-year-old grandmother. The incident occurred at around 7:30 a.m. ET on Sunday.

Anne Arundel County police said they responded to the scene after receiving a report from a family member. The individual who reported the incident was not present at the time of the attack.

The grandmother was transported to the University of Maryland Shock Trauma Medical Center in Baltimore and has since been released, according to Patch.

Weaver remains hospitalized but will be charged upon her release.