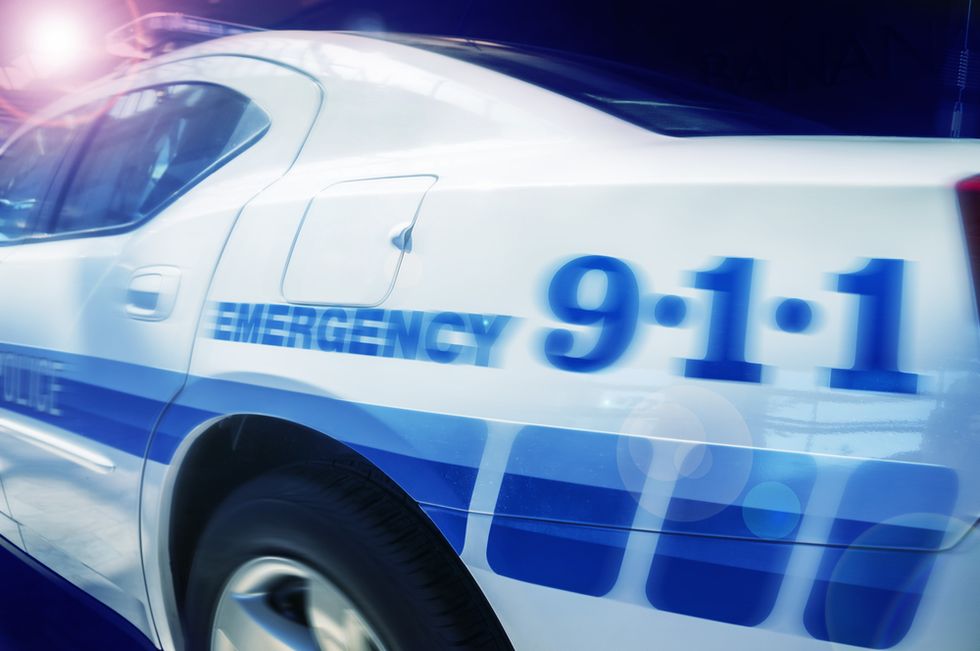 Two men in Hartford, Connecticut were arrested after a fistfight in a Mexican restaurant that began as an argument about President-elect Donald Trump.

The Hartford Courant reported that police received multiple 911 calls from employees and customers at the Cuckoo's Nest Mexican restaurant at around 8:40 p.m. on Friday.

Callers reported two men fighting on the restaurant's second floor and that dishes and other objects were being thrown.

Police arrived on the scene and found that the two men were strangers who had gotten into an argument about Donald Trump, who won the U.S. presidential election on Tuesday, Nov. 8.

One man was arrested and the other was taken to Middlesex Medical Center Shoreline Emergency Department for injuries sustained in the fight. Officers said that both men will face charges.