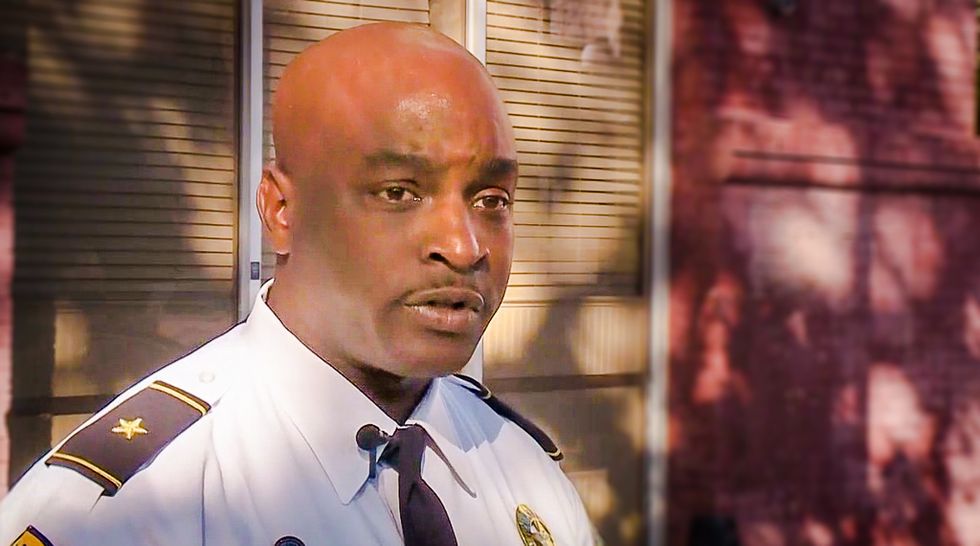 Just in time for the Thanksgiving holiday, the New Orleans Police Department has warned women not to travel alone at night.

WWL-TV reported that Second District Commander Shaun Ferguson made the statement on Tuesday in response to a recent wave of carjackings and armed robberies.

"I would suggest to any female, if they can prevent it, do not travel alone overnight," Ferguson said. "If you absolutely have to, stay on the phone with someone and let them know where you’re going. Keep them abreast of your whereabouts."

According to The New Orleans Advocate, there were at least nine reported "armed robberies, carjackings and attempted stick-ups" between Monday and Tuesday morning. At least five of the victims were said to be women.

"Should you come to a stop, should you be rear-ended for some unforeseen reason, if you do not feel comfortable where you are, I would say continue to a well-populated or well-lit area which you feel is more of a safe haven," he advised.

Ferguson said that students should also "travel in packs."