Gay Massachusetts mayor received threats demeaning him for his ‘lifestyle’: ‘You are going down’ 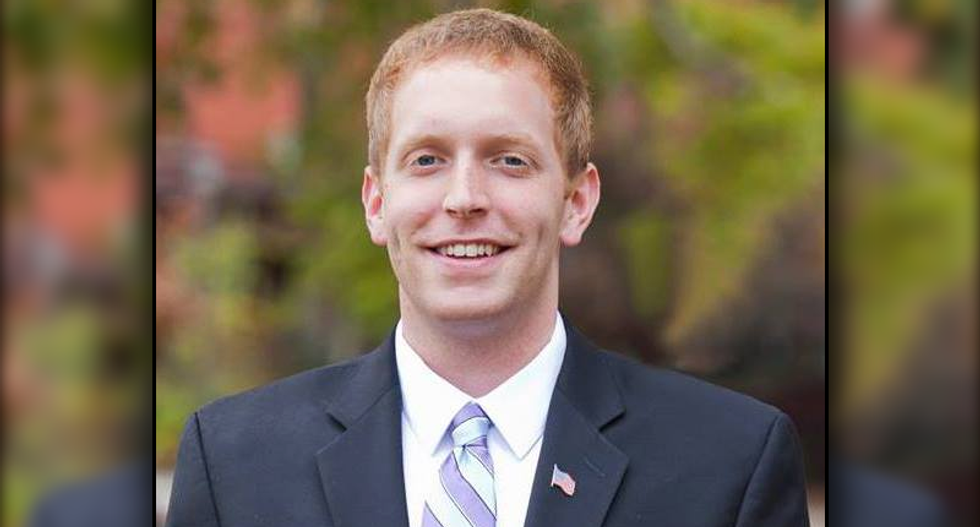 The mayor of Holyoke, Massachusetts is being attacked for his homosexuality with multiple messages and tweets. One note, however, went a little too far, he said.

You are one of the most selfish people that I know due to your "gay" lifestyle. You are going down.

It wasn't signed. He posted the message on his Facebook page Friday and said that most "anonymous mail" doesn't concern him. This letter he felt he needed to share, however. Since the November election, many LGBTQ people have been the target of homophobic and anti-gay attacks.

"Given we have a President-elect who just announced the appointment of an Attorney General who will do nothing to protect LGBTQ Americans and people of color, it's important to bring to light the progress we need to protect and the challenges still ahead," Morse wrote on his page.

In a separate interview with the Boston Globe, Morse said that this letter felt different.

“It’s different than writing a note that says, ‘I don’t support gay marriage,’ or ‘I don’t support rights for someone,’" he explained. "But to demean someone’s humanity based on their sexuality takes it to another level.”

After the election of Donald Trump and Mike Pence, Morse said it's important we all stand up and fight back. “It’s more important than ever before to speak out and come together,” he said.