Pro-Trump letters warn minorities to leave town or die: 'We cleared the White House of n****rs' 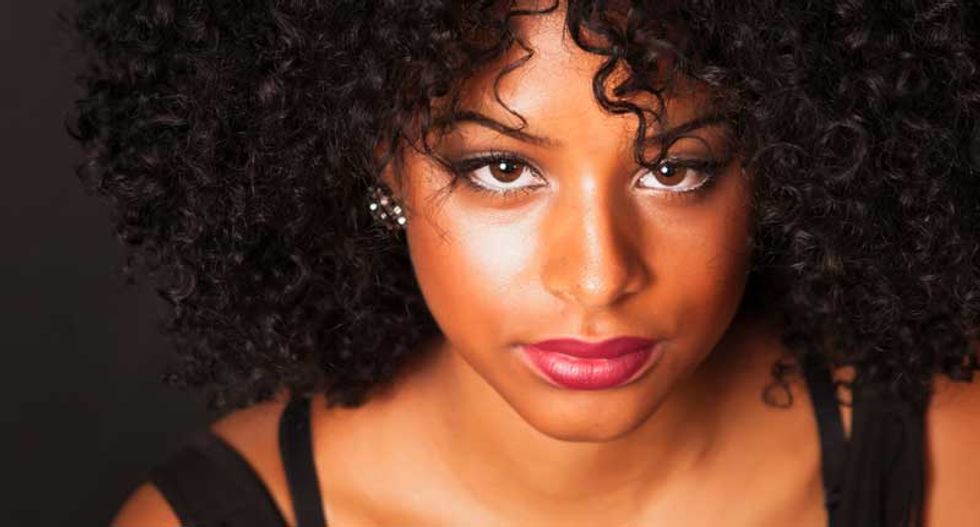 Minority residents of a small Massachusetts town have received death threats warning them to leave town in the wake of Donald Trump's election.

A Natick man revealed on Facebook over the weekend that he had received multiple threatening letters that made reference to the president elect.

The next day, the man received a second warning, but this time it was typed.

"This is a serious warning. Natick has a zero tolerance for black people," the message advised. "We tolerated the latinos now you are going total black. This trash belong to Dorchester. We have reclaimed our country back by selecting Trump and you are messing up everything. Our kids and our pets are scared to death."

In a statement over the weekend, Natick Superintendent Peter Sanchioni and other city officials condemned the hate speech.

"We stand at the ready to ensure that no person will be mistreated, discriminated against, or excluded based on gender, race, class, religion, ethnicity, sexual orientation, gender identity, learning style, abilities, or political party,” the statement said.

Chief James G. Hicks told Mass Live that the incident was being investigated as a "possible hate crime."

"This kind of behavior is not indicative of the values of the Town of Natick and will not be tolerated in our community," Hicks insisted. "The department is taking this case very seriously and we will investigate to our fullest capabilities to ensure the safety and security of our residents."