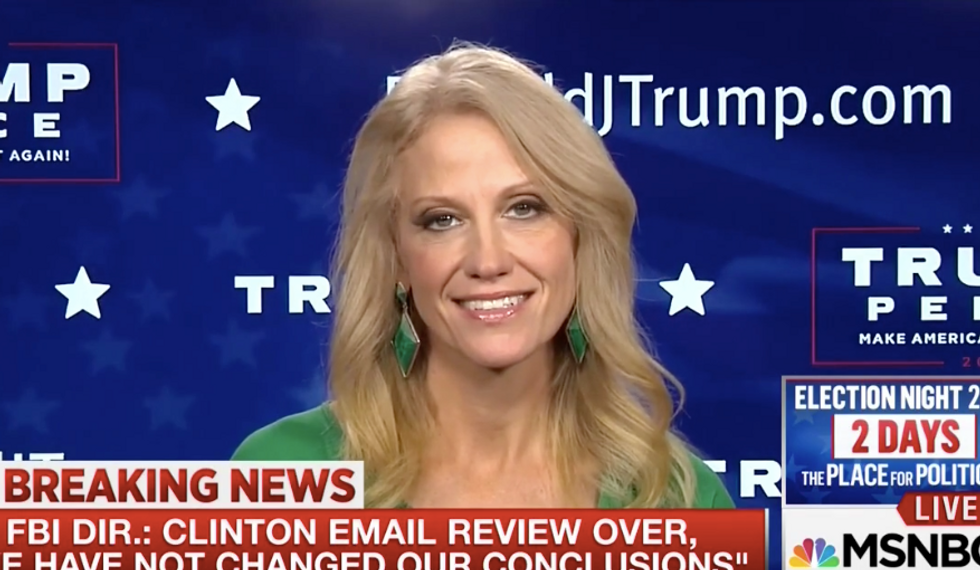 C-SPAN caller on Thanksgiving: 'I give thanks that I can protect myself like the Rittenhouse kid did'

A C-SPAN caller from Louisiana celebrated Thanksgiving by revealing that he is grateful that he can follow Kyle Rittenhouse's example of legally shooting people.

The caller named Randy began by agreeing with other viewers who thanked God for the United States of America.