'This is for Donald Trump': White man repeatedly punches Hispanic worker in the back of the head 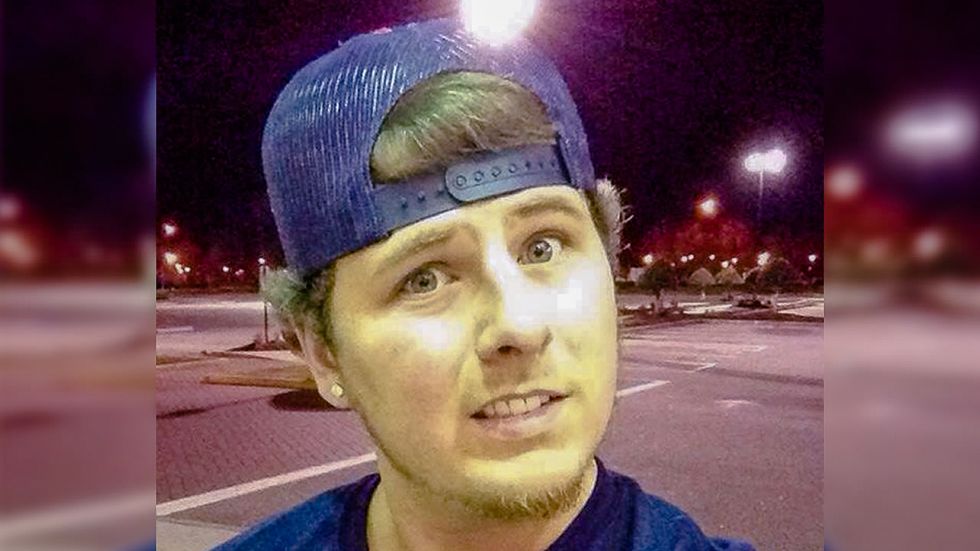 A white Florida man has been charged with battery after he was accused of punching an Hispanic man in the back of the head "for Donald Trump."

The Gainesville Sun reported that the incident occurred on Nov. 10 while the victim was cleaning the parking lot at a Gate Food Post store in Gainesville.

According to a police report obtained by Egberto Willies, Caleb Joseph Illig arrived at the parking lot at around 1:10 a.m. and began punching Pablo Echevarria in the back of the head.

The report said that Illig shouted, "Let's Trump down," as he punched Echevarria. When Echevarria asked why he was being attacked, Illig reportedly replied, "This is for Donald Trump."

The charging document stated that Echevarria attempted "evasive movements" instead of fighting back. Eventually another employee intervened and Illig fled the scene. Echevarria told police that the back of his head and his neck were in pain after the attack but it was not immediately clear if he received medical assistance.

Police said that security footage "clearly shows [Illig] striking [Echevarria] in the back of the head, and completely corroborates the [victim] and [witness'] accounts of the incident."

On Nov. 20, Illig told officers that he had "no recollection of the incident whatsoever," and suggest that bipolar disorder and alcohol were to blame.

Illig was charged with simple battery.

“Just looking at election results, the community is divided almost 50/50,” Officer Ben Tobias told The Gainesville Sun. “It’s not just here in Gainesville. I’d like to think we’re doing better, but we’re having our own problems crop up.”

"It’s easy to say, but folks can’t just go around being scared to be a victim of a crime,” the officer added. “If they think they’re being targeted, definitely contact us."