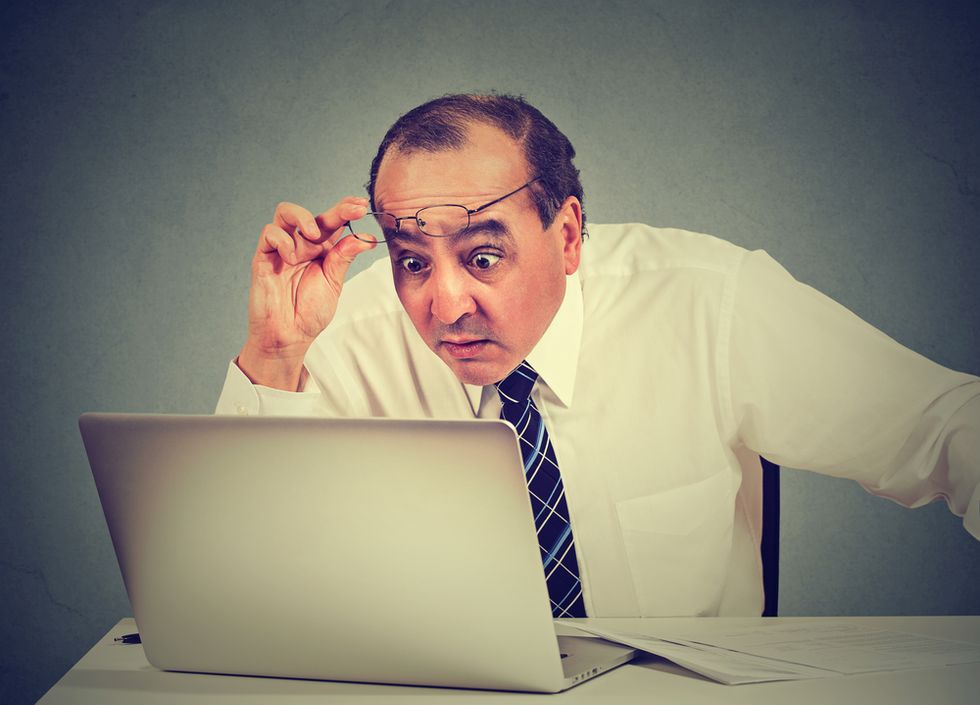 Donald Trump's presidential candidacy has fueled the growth of phony "news" sites that are designed solely to clog up Trump fans' Facebook feeds with pleasing information that they'll want to eagerly share with their friends.

BuzzFeed has done some detective work and has discovered that more than 100 of these websites are being run by teenagers who live in the small town of Veles in the Eastern European country of Macedonia.

What's even more amazing about these websites is that the people who run them tell BuzzFeed they don't actually care about American politics -- they just know that starting a pro-Trump website that spews out misinformation to Facebook and other social media is a goldmine right now.

"Yes, the info in the blogs is bad, false, and misleading but the rationale is that ‘if it gets the people to click on it and engage, then use it," one student in Veles told BuzzFeed.

"I started the site for a easy way to make money," another Veles teenager told the publication. "In Macedonia the economy is very weak and teenagers are not allowed to work, so we need to find creative ways to make some money."

To get an idea of what many Trump backers are seeing on their Facebook feeds, here's an example of some recent fake news stories written by the Macedonian websites:

The young people running the sites tell BuzzFeed that they tried experimenting with pro-Bernie Sanders sites earlier this year, but that none of them got anywhere close to the clicks that pro-Trump sites get on a daily basis.

Check out the whole report at this link.