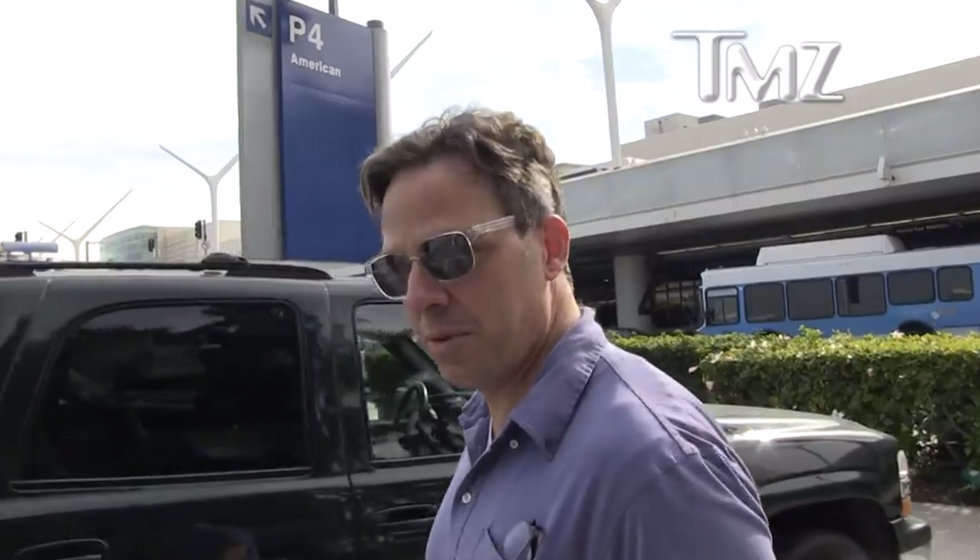 In off-the-cuff statements made as he was leaving Los Angeles' LAX airport, CNN's Jake Tapper said that the U.S. needs to re-evaluate how it covers elections and politics in general.

TMZ reported that a photographer asked Tapper how much blame or praise the media deserves for Trump's victory.

"Well, that's an extremely loaded question," Tapper replied. "I think there were a lot of media mistakes this season in all sorts of directions. I think polling needs to be re-examined quite a bit."

He stopped for a moment and said, "This is probably a subject for a three-hour dissertation, not an airport drive-by. Certainly there's a lot of people whose behavior and professionalism this election season should be re-examined, thinking about how to do better and how to be better."

The cameraman tried to get Tapper to say that he supported Hillary Clinton and Tapper replied, "I'm a professional" and "I'm not a Democrat or a Republican."