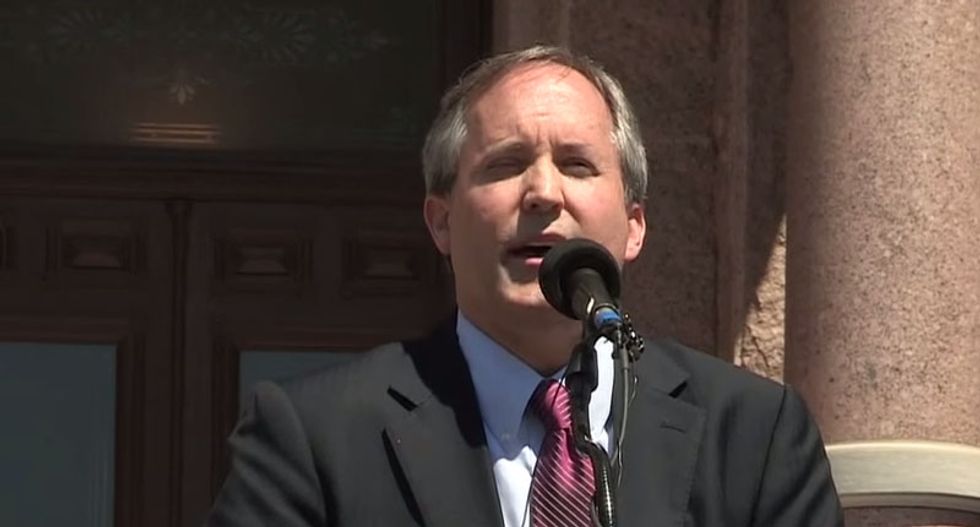 Texas Attorney Gen. Ken Paxton is not happy over a school district's decision to remove a biblical verse from a Charlie Brown poster, TWC News reports. The line that was removed is recited by Linus and reads, "For unto you is born this day in the city of David, a savior."

Paxton released a statement about the matter, in which he noted that having the line removed is a violation of the state's Merry Christmas Law, which was adopted in 2013. He noted that because of the law, schools cannot "silence a biblical reference to Christmas" and called the removal of the verse an "attack on religious liberty."

However, employees at the school argued that they were not allowed to impose their views on students.

Part of the Merry Christmas Law notes, "A display relating to a traditional winter celebration may not include a message that encourages adherence to a particular religious belief," according to CBS News.

The school district decided that based on that section of the law, "it is clear that this display was not in keeping with the Merry Christmas Bill (House Bill 308), which requires that a display not encourage adherence to a particular religion. "