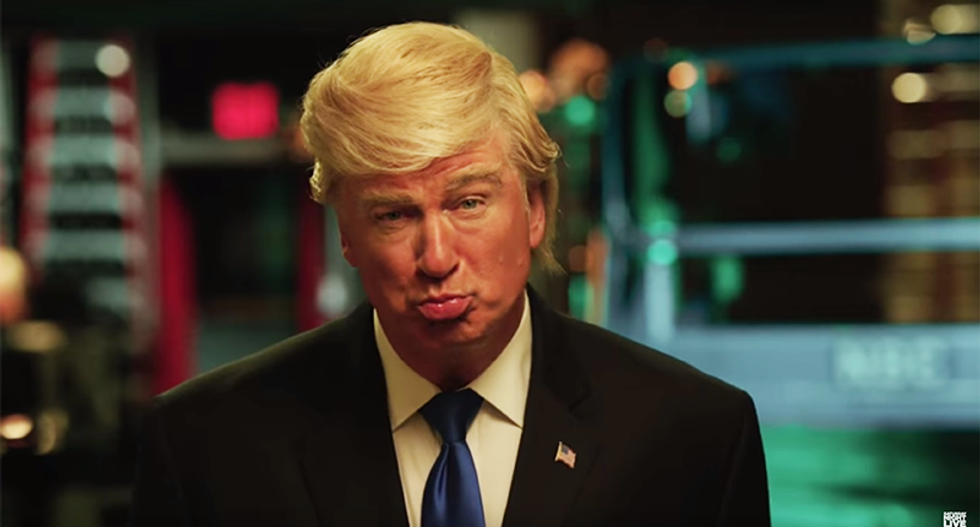 President-elect Donald Trump has had an infamously difficult time finding musicians who are willing to perform at his upcoming inauguration -- and he earned a lot of ridicule this past week when he defensively insisted he never wanted celebrities at his big party anyway.

However, there is one A-list celebrity who has offered his services to Trump's inauguration this year, although it's likely not one that Trump would accept.

Per The Guardian, it seems that Alec Baldwin -- whose impersonation of Trump on Saturday Night Live has regularly infuriated the president-elect -- will happily perform at Trump's inauguration this year.

However, there is a significant catch: Baldwin says on his Twitter page he wants to perform a cover of AC/DC's "Highway to Hell," which is presumably where he thinks Trump will be taking the world over the next four years.