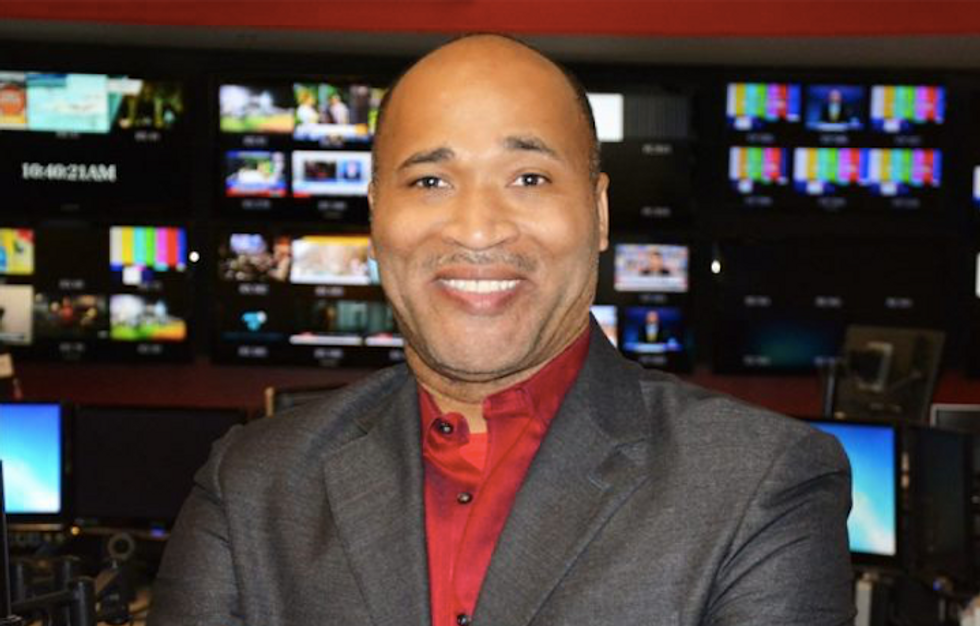 A group of black employees are filing a class action suit against Atlanta-based broadcaster CNN, Turner Broadcasting and its parent company Time Warner alleging a pattern of racial discrimination in the workplace.

According to the Rodney Ho of the Atlanta Journal Constitution, lead plaintiff DeWayne Walker and other black employees of the media giant are suing in hopes of breaking a pattern of racial discrimination and retaliation against employees of color who speak out.

Attorney Daniel Meachum sent out a press release Wednesday morning announcing a 10:30 a.m. press conference. Copies of the lawsuit and a list of plaintiffs will be available then.

"As a result of the current discrimination lawsuit filed on behalf of DeWayne Walker vs. CNN, Time Warner & Turner, we have uncovered stories involving abuse of power, nepotism, revenge, retaliation and discrimination," Meachum said in the release.

Walker sued CNN for the first time in January in a $50 million suit that said during his 13 years of employment with the company, he has been consistently passed over for promotions in favor of white coworkers. When he complained to the Equal Employment Opportunity Commission, he said, he was targeted by higher-ups for retaliation.

"According to his LinkedIn page, Walker is an integrated marketing manager at CNN," wrote Ho.

Three other employees have launched suits against CNN over the last few years, Ho said:

Thus far, CNN has declined to comment on the suit.