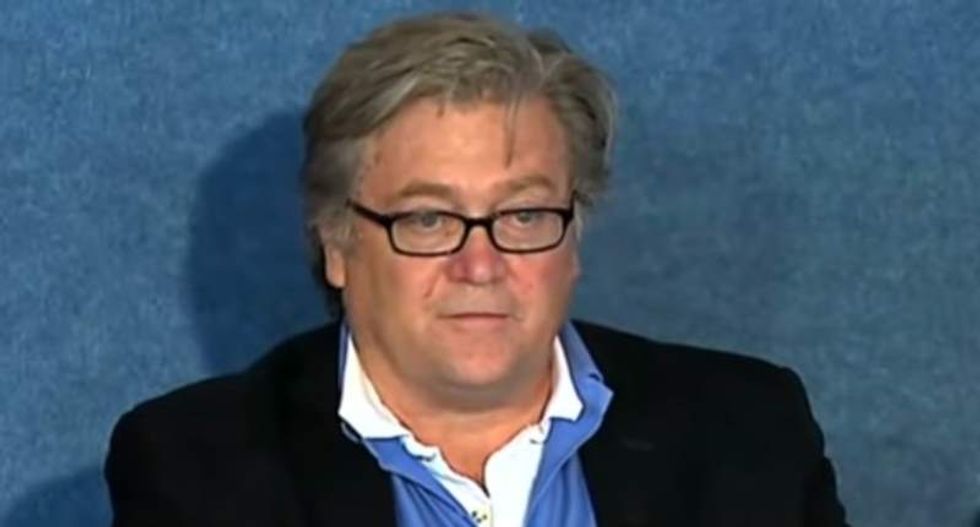 After Breitbart declared a war on companies that pulled their ads from the website — namely a call to boycott Kellogg — lawyers are questioning whether the push is legal, Digiday writes.

Kellogg pulled its advertising from the so-called "alt-right" platform after many accused the news site of spreading hate. Spokesperson Kris Charles noted that the company was pulling its ads because the site isn't "aligned with our values as a company."

Breitbart CEO Larry Solov and conservative allies responded with a declaration of war and a call to boycott Kellogg altogether.

"Kellogg’s has shown its contempt for Breitbart’s 45 million readers" Solov said. He added, "Pulling its advertising from Breitbart News is a decidedly cynical and un-American act. The only sensible response is to join together and boycott Kellogg’s products in protest."

The website launched a "#DumpKelloggs" petition and listed the company's various products to push for a total boycott. However, legal experts are calling into question the legality of Breitbart's boycotting calls.

Boutrous said that the boycott is "clearly intended to deter other advertisers from withdrawing their business and to ensure costs and prices don’t go down for Breitbart." He added, "It’s a serious issue to boycott in the commercial sphere."

Specifically, by sending a warning to its other advertisers, the "alt-right" outlet is essentially curbing other companies' First Amendment rights.

Lane explained that the company's connection to the White House calls into question the impact of such a boycott, adding that it almost could appear that the government is attempting to curb free speech.

"You can’t say per se the White House is backing this, but the association [with Breitbart] is what is raising people’s hackles," he said. "There’s nothing illegal about Breitbart calling for a boycott. But it raises an immediate red flag given the connections among the individuals involved."