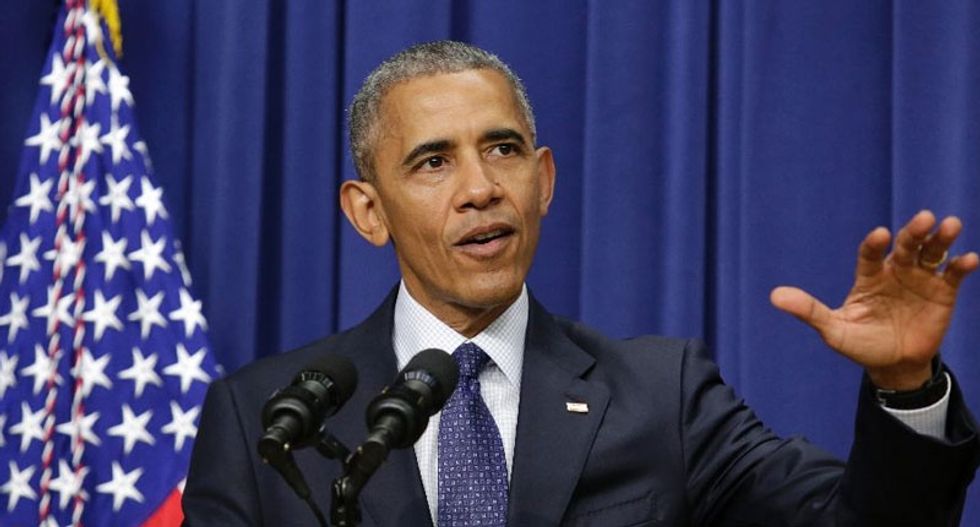 CNBC host John Harwood said Tuesday that the Democratic Party's plight was due in part to white Americans who feared cultural change.

In a series of tweets, the veteran reporter said economic woes, opposition to the Affordable Care Act and Obama's race had all contributed to Democratic losses in recent years.