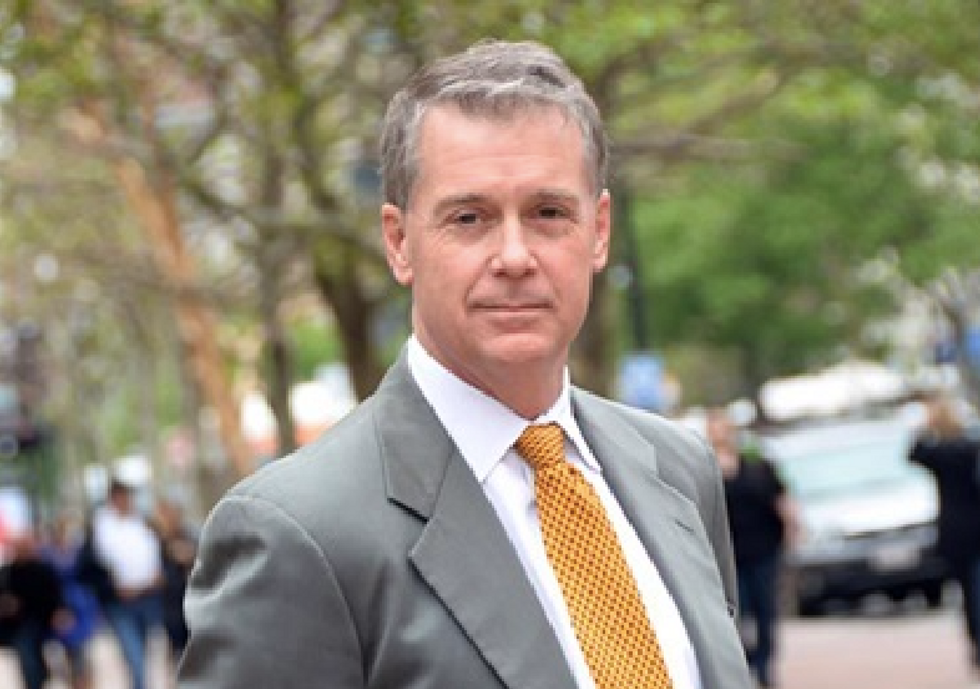 Veteran CIA officer Glenn Carle said in an interview with Radio Boston that the widening rift between the intelligence agency and President-elect Donald Trump is a historic crisis.

Host Meghna Chakrabarti asked Carle -- who served with the CIA from the presidencies of Ronald Reagan to George W. Bush -- about whether reports of a contentious relationship between Trump and the CIA are true.

Carle said that yes, in fact, Trump's feud with the agency is real, but that it pales in comparison to the question of Trump's complete incompetence with regards to the knowledge needed to be the nation's chief executive.

"There's a rift flowing all across the headlines, the page and everyone's consciousness. It's tremendous. But it actually is only a secondary issue compared to the larger issue of the competence, or lack thereof, of the President-elect with regard to national security and international affairs," Carle said. "It’s stunning, and an existential moment for the United States, much less the C.I.A., absolutely."

"My personal experience goes back to President Reagan. But that means I overlapped with colleagues whose direct experiences go back to the Eisenhower administration, frankly. And there’s never been a circumstance like this," he said.

Trump, he said, is "almost clinically incapable of dealing with the world that we all live in," which makes him wildly dangerous as a commander-in-chief.

The CIA's job, Carle said, is to "present objective reality as best as we can find it." Sometimes they must tell powerful officials things they don't want to hear. Intelligence personnel expect to be met with some resistance from time to time, but for Trump to shut them out completely -- as he has done since Election Day -- is unheard-of.

"If you can't talk to the President, how can you function? If the President is dismissing any product, any assessment that you make, as somehow partisan or unwelcome, and simply locked out, then you serve no purpose," he said.

He doesn't have much hope that the president-elect can be expected to grow and change.

Carle said, "(W)e have seen from the first day what the visceral psychological approach to interactions is of the President-elect and that won't change. He will remain egocentric, narcissistic, very defensive, and will deny, destroy and attack anything that challenges anything other than praise for him. That does not augur well at all for relations of the C.I.A. with the executive in the Oval Office, or the functioning of the national security establishment."

Carle is the author of the 2011 book The Interrogator: An Education. He worked as a high-level operative in George W. Bush's War on Terror before breaking with the agency over the use of torture on detainees.

Listen to the interview, embedded below: