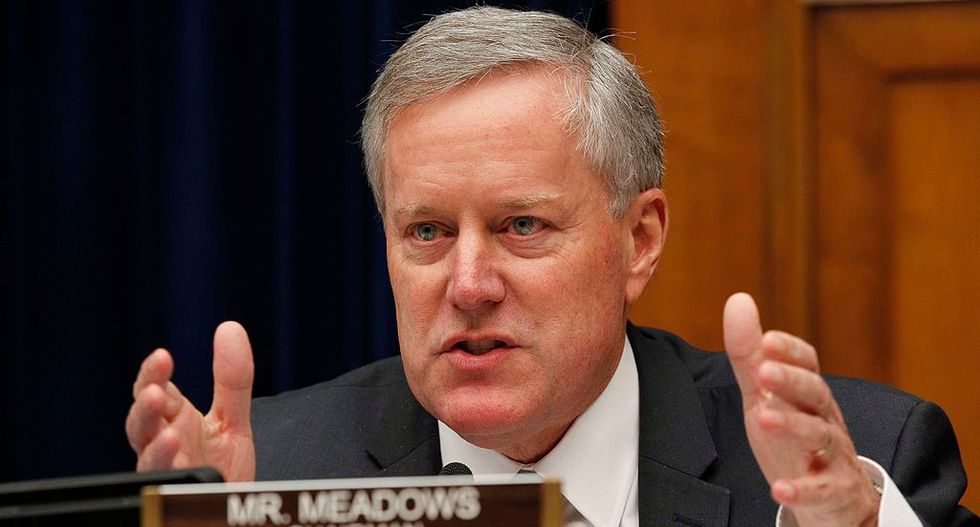 Meadows wrote the recommendation in an updated version of a report laying out almost 300 regulations he wants Trump to consider removing. Among them is the Office for Civil Rights’ Title IX guidance on sexual assault and campus rapes.

“The Title IX guidance document on sexual assault and campus rapes has pressured colleges to spend hundreds of millions of dollars, and to create vast campus bureaucracies which drain tuition revenue, to investigate allegations of sexual assault (primarily date rapes, the incidence of which may be overestimated),” Meadows wrote in the document.

The Office for Civil Rights in 2011 directed universities to extended the 1972 guidelines prohibiting schools from discrimination on the basis of sex to cover sexual harassment and sexual violence. Critics like Meadows argue the guideline dictate “one-size-fits-all procedures which provide less protection to the accused, and deny the often-innocent accused basic due process rights.”

According to the anti-sexual violence organization RAINN, 11.2 percent of all students experience rape or sexual assault in college. “There is a huge amount of evidence that campus sexual assault is a problem,” Sofie Karasek, director of education at End Rape on Campus, told USA Today. Meanwhile, “the number of false rape accusations is between 2% and 8%—on par with the rate of false accusations for other crimes.”

“I think that’s a mischaracterization at best and just plain false at worst,” she argued. “There are certainly many schools that are using their resources to address this problem—they are using resources in order to keep their students safe and ensure they have equal access to education.”

Though the incoming chair stamped the Freedom Caucus’s seal on the report, the conservative faction has yet to endorse the document’s content.

"While the Freedom Caucus strongly supports undoing President Obama’s harmful regulatory regime, the group did not assist in the drafting of this report, and has not yet taken an official position in support of it,” a spokesperson told USA Today.