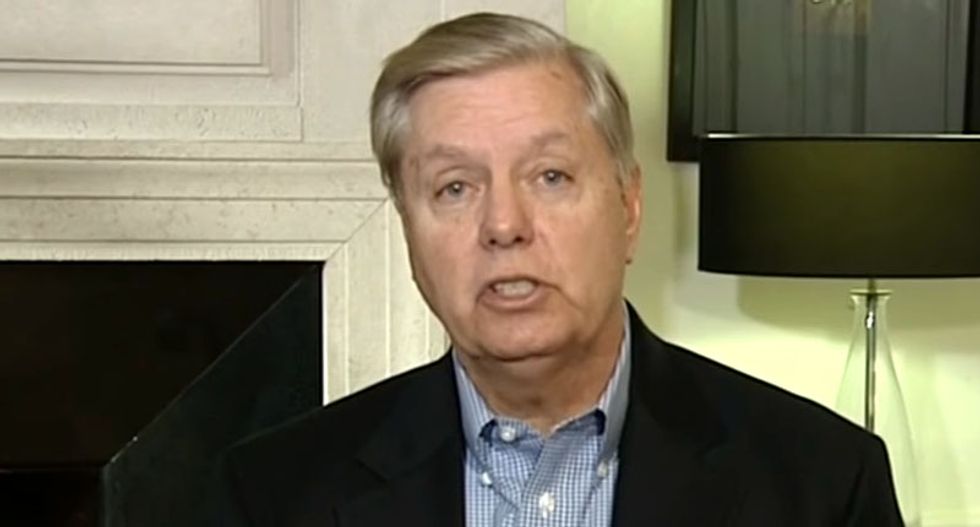 Senator Lindsey Graham during an appearance on CNN (Screenshot)

Republican Senator Lindsey Graham (SC) said Tuesday that President-elect Donald Trump was wrong to deny that Russian hackers interfered with the 2016 election in the United States.

"There are 100 United States senators," Graham said during a CNN interview. "I would say that 99 of us believe the Russians did this and we’re going to do something about it. … After this trip is over, we're going to have the hearings and we're going to put sanctions together that hit Putin as an individual and his inner circle for interfering in our election."

The senator went on to accuse Russia of interfering with democratic elections all over the world.

US officials have reportedly told congressional leaders that Russian intelligence agencies had targeted the Democratic Party ahead of the election.