Louisiana Republican: Americans should run all Muslims out of business and anyone who employs them 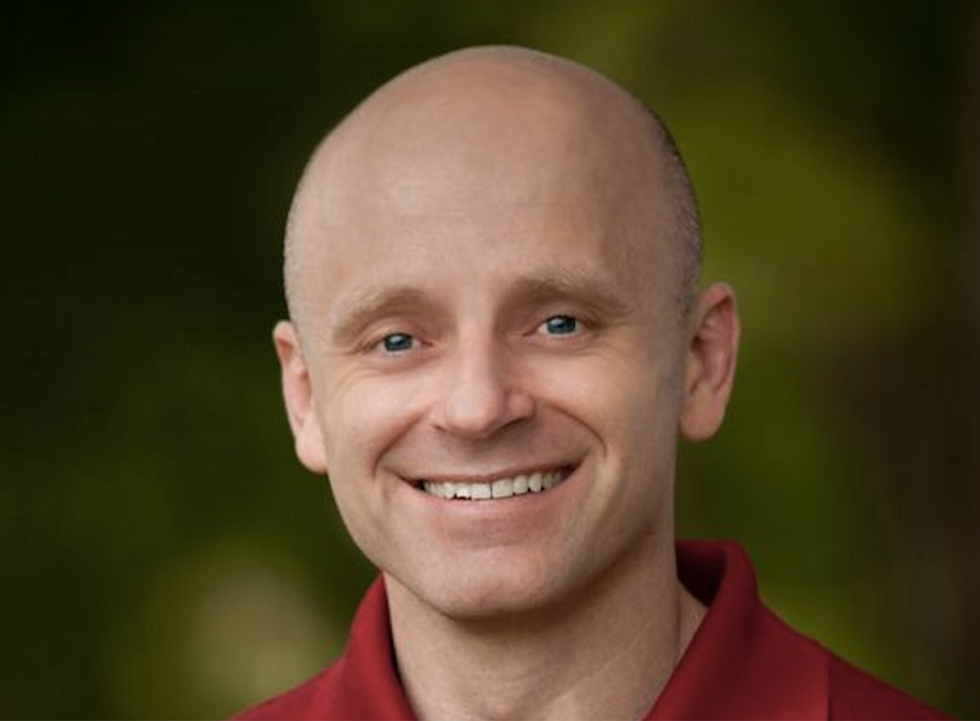 A Republican candidate for the Louisiana House of Representatives says that he is boycotting any Muslim-owned business as well as any businesses that employ Muslims.

Mic.com reported that Michael "Duke" Lowrie believes that it is the patriotic duty of all Americans to withhold their consumer dollars from businesses that benefit Muslims in any way.

The former paramedic and firefighter announced this week that he is running to represent Louisiana's District 8 in the state House. He told the Shreveport Times that he stands by remarks he made about not supporting Muslim businesses or companies that hire Muslim workers.

"We are a Christian nation. The threat of Islamic terrorism is real. Too many times, politicians are sometimes so afraid to speak the truth because of the PC culture in which we live. I'll call it how I see it. We must tackle Islamic extremism head on. I believe President Trump will do that," Lowrie said in a statement on Friday.

In a November, 2015 Facebook post, Lowrie wrote, "Many of you may or may not know but Shreveport - Bossier was one of the cities on the Islamist kill lists. Perhaps they despise our hospitality here or our over the top support for our military. Regardless the fact is the Islamist (sic) seek to kill us and make us submit to their false religion and god."

The "ISIS Kill List" conspiracy is a misinterpretation of an ISIS propaganda effort from March of 2015, according to Snopes.com. ISIS published a list of U.S. service personnel it deemed as enemies of Islam and their home addresses.

Snopes said, "Although the March 2015 ISIS report was treated seriously by the U.S. military and law enforcement at the time it was issued, the Pentagon noted that the list seemed to be more of an ISIS social media scare tactic using information taken from publicly available online sources than an actual threat."

Lowrie and others among the conspiracy-minded view the "Kill List" as a blueprint of what targets the terror group plans to "destroy."

In his Facebook post, Lowrie said, "The fact is the Islamist [sic] seek to kill us and make us submit to their false religion and God. There are many who worship, if you call it that, Islam here among us. I do not believe they deserve peace of our culture or the continued fruits of our society while following this religion. I for one will no longer knowingly go to or do business with any establishment that has someone who I know is a follower of Islam working there."

The election to fill the House seat takes place on March 25. So far, Lowrie is the only candidate who has declared.