McCain to Trump on Russian hacking: 'The facts are there' - CBS 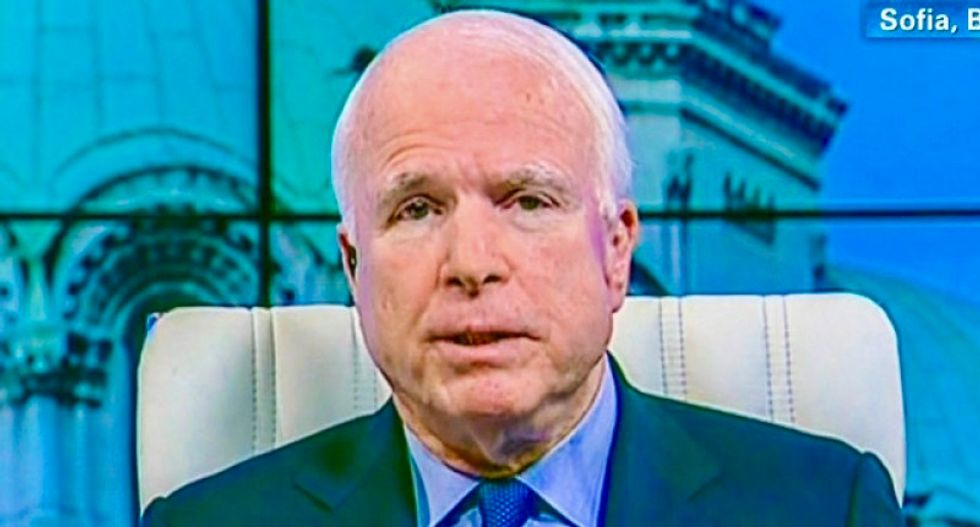 "The facts are there," McCain said in a television interview on CBS "Face the Nation."