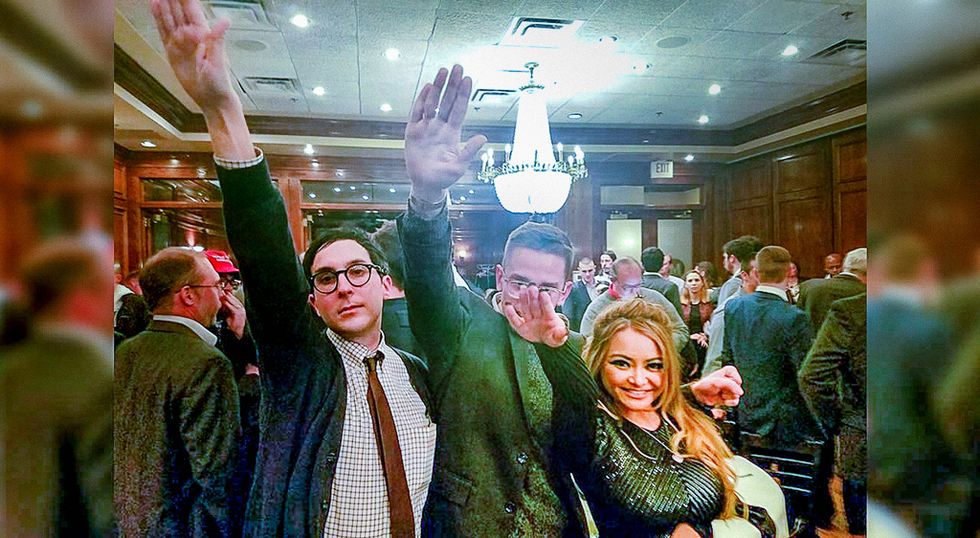 Throughout the 2016 election, newsrooms struggled with the appropriate way to define “alt-right”—the fringe right-wing movement that helped propel Donald Trump to the presidency. Now, as news organizations adjust to a future with President Trump, the New York Times standards editor is issuing guidance about how to characterize the “alt-right,” calling the movement “a racist, far-right fringe movement that embraces an ideology of white nationalism.”

“Many readers have only the vaguest notion of what [alt-right] means” standards editor Phil Corbett wrote in a memo to the New York Times staff, adding:

“It’s a racist, fear-right fringe movement that embraces an ideology of white nationalism and is anti-immigrant, anti-Semitic and anti-feminist. It is highly decentralized but has a white online presence. Followers rail against multiculturalism and what they see as ‘political correctness.’”

Trump railed against the “failing” New York Times throughout his campaign, targeting the journalistic institution over its coverage of his divisive campaign. Following his election, the president-elect met with the Times editorial board, calling the paper a “crowning jewel” of America.

Trump has repeatedly denied that his candidacy served as a channel the alt-right, claiming in late November that he doesn’t “want to energize the group.” Despite his sentiments, the president-elect appointed Steve Bannon as his White House advisor, putting him on an even playing field as future Chief of Staff Reince Priebus. Bannon is a founding member of the Breitbart—the website he once boasted is “the platform for the alt-right.”

“We can also make it clear that this term is adopted by the movement itself, “Corbett wrote, later insisting, “it’s best to be specific and provide details in describing the views of individuals and groups rather than relying solely on shorthand labels.”

Read the whole memo below, via @mccanner.