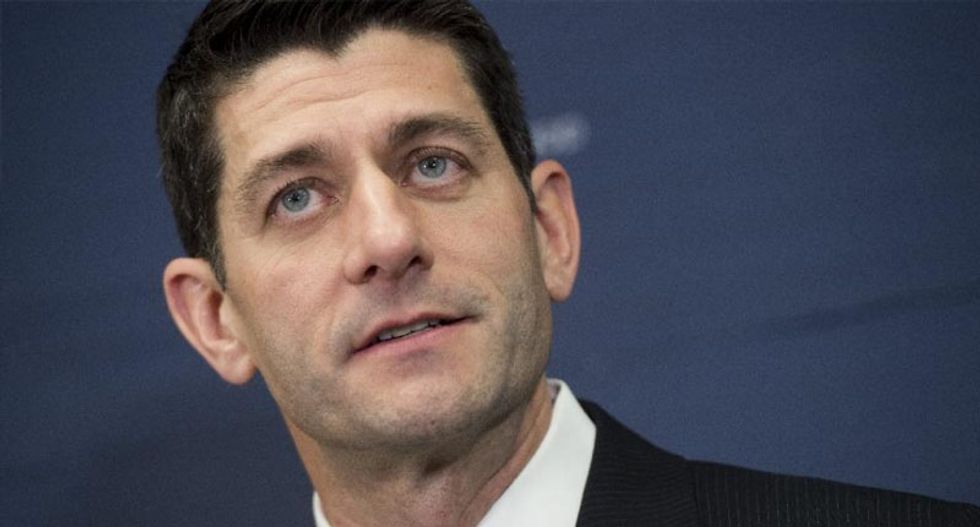 U.S. House of Representatives Speaker Paul Ryan said on Thursday Russia "has consistently sought to undermine" U.S. interests and sanctions imposed by the Obama administration on Russia were overdue.

"While today’s action by the administration is overdue, it is an appropriate way to end eight years of failed policy with Russia," Ryan said in a statement. "And it serves as a prime example of this administration's ineffective foreign policy that has left America weaker in the eyes of the world."