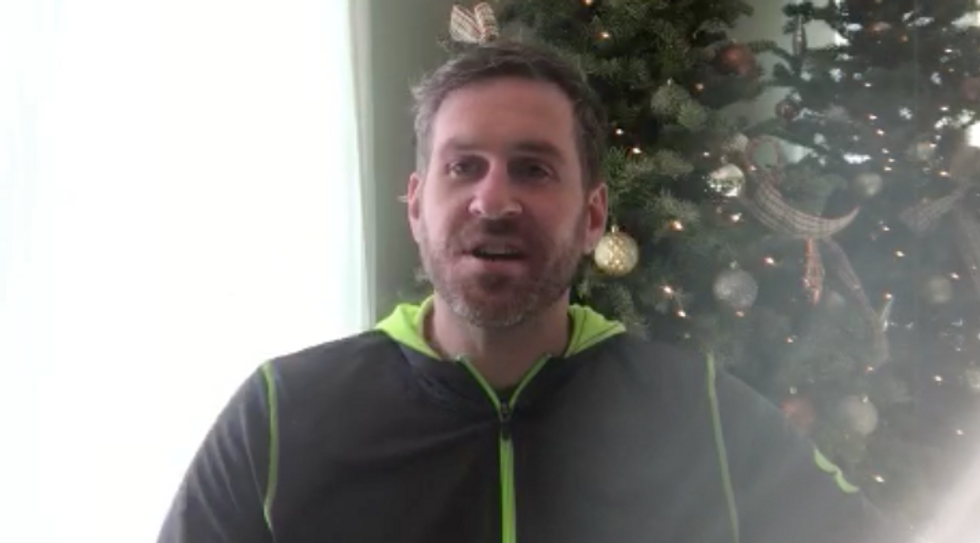 A notorious "alt-right" online troll and "pick-up artist" is trying to smear a liberal humorist and producer with phony pedophilia charges in an online feud that has begun to have real-world consequences, said the Daily Beast on Monday.

Far-right nuisance blogger Mike Cernovich had a key role in spreading the "Pizzagate" conspiracy theory, which alleged that Hillary Clinton and other Democratic operatives were running a child sex ring out of a network of tunnels underneath a Washington, D.C. pizza parlor.

This month, a Pizzagate believer showed up at the restaurant in question -- Comet Ping Pong, which features pizza and ping pong tables -- with an assault rifle and opened fire. He later told police he was "investigating" the rumors of a child sex ring in the restaurant.

Now Cernovich is leveling startlingly similar charges against Vic Berger of the video production company Super Deluxe. Berger's videos about the election earned him profiles in Wired and The New Yorker.

"Weeks ago, Berger posted a video of Cernovich into which he’d inserted requisite funny sound effects," said the Daily Beast's Luke O'Neil. "In the weeks following the video’s release, Cernovich and Berger insulted each other on Twitter without real-world consequence."

However, when Cernovich posted a photo of himself with his newborn daughters, he claims he received taunting messages containing "pedophilia jokes" from two Twitter users who are among the 33,200 users follow Berger.

This sent Cernovich into a rage. He posted a series of videos alleging -- while offering no proof whatsoever -- that Berger, like Hillary Clinton, is a kingpin in the world of child sex trafficking. He called for investigations of Berger by Child Protective Services and accused him of having "pedophile friends."

"Wow. The guy who pals around on Twitter with pedos allegedly has kids," he said in one tweet. "If true I may have to call Child Protection Services.”

Berger has since received numerous threats and has been bombarded online by Cernovich's thousands of alt-right followers. He asked Twitter for help against the libelous charges before deciding to take a break from the website.

“I know that many threats are just assholes online, but after Pizzagate—which Mike pushes, of course—and the guy shooting inside the pizza place last week, I'm nervous to not take anything seriously,” Berger said to the Daily Beast.

“I reported some of the tweets before he deleted them and Twitter only responded once saying it didn't violate their terms of service. He started tweeting at (comedian) Michael Ian Black, too, about me, and some other people,” he explained. “(He was) just really trying to smear me.”

“Cernovich shows like 5 tweets of me responding to this guy over the years as if that's proof he is my best friend. Oh, and on the Periscope, he said my followers call themselves ‘Vic's Boys’ or something like that. Like that's what the name of my child sex ring is,” Berger said to O'Neil.