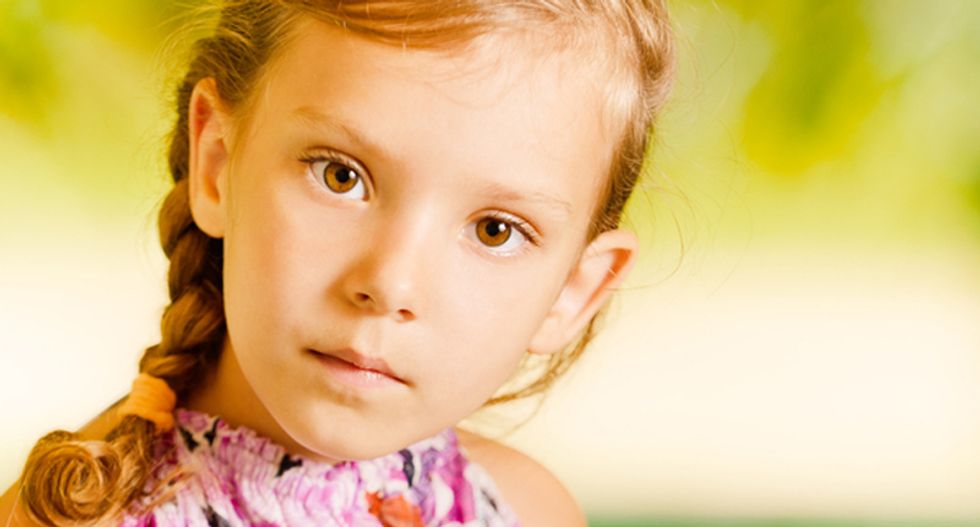 Dr. Renée Bergstrom broke the silence about her experience with female genital mutilation as a child. She recounted how when she was just three years old she was taken to the doctor to have her clitoris removed, Bergstrom wrote for the Guardian.

"As I was growing older, she told me she knew it was a mistake and that I was not supposed to ever talk about it," she said.

"I remember the excruciating pain and feeling betrayed," she wrote. "I was told not to talk about it, but keeping the secret meant I was alone with my questions as I grew into puberty: what was missing? What would it be like to be ‘whole’?"

Bergstrom shared some of the serious risks associated with the procedure, namely that she and her first child could have died during childbirth.

She wrote, "I, like so many women around the world, did not know genital scar tissue does not stretch. I wanted to be fully awake to experience giving birth, but my obstetrician performed an extensive episiotomy under anesthetic that took months to heal."

"My first child was in danger of becoming stuck in the birth canal," she explained.

"It was never rare, but it also wasn't common," explained Dr. Sarah Rodriguez of the Northwestern University Medical School. "A lot of Americans don't know about this particular type of history because it was a quick procedure and it was done in a physician's office, and also because probably it wasn't something that families really talked about amongst themselves."

Bergstrom noted that she decided to finally share her story because, she said, "This is not my shame. The shame belongs to our culture, the medical profession."

"Even though this angers me, if some people will listen to what is happening to our sisters across the world because it also happened to a white person," she added, "It's worth my sharing my story."

You can watch Bergstrom's story below.