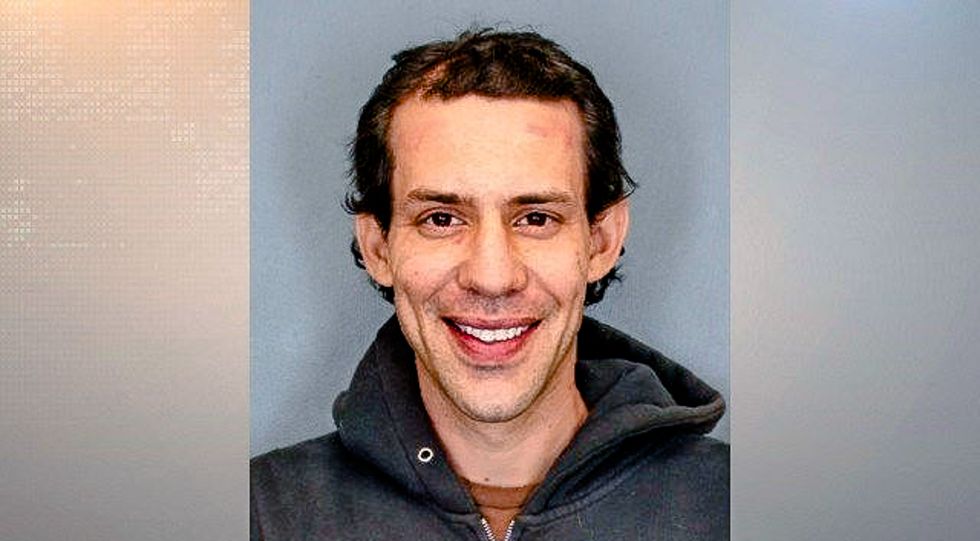 A mental evaluation was ordered this week for a New York suspect who was accused of killing a UPS driver but later insisted that he had "purposefully" murdered Donald Trump.

Justin R. Barkley, 38, was expected to plead guilty when he appeared in an Ithaca court on Monday, but Judge John Rowley refused to accept the plea, citing the man's mental state, the Ithaca Voice reported.

"I shot and killed Donald Trump purposely, intentionally and very proudly," Barkley revealed at the hearing.

According to Ithaca police, Barkley shot and killed 52-year-old William Schumacher outside a Walmart on Dec. 8. Police said Barkley later admitted to the killing and to firing a "sound shot" at officers.

Upon being told in court on Monday that he had killed Schumacher, Barkley replied, "I would hope not."

Judge Rowley asked the defendant if he would be willing to concede that he had mistakenly shot someone other than Trump, but Barkley refused.

"I would not agree to that your honor," Barkley insisted.

Defense attorney James Baker argued that his client should be allowed to plead guilty without acknowledging the identity of who he killed. But Rowley declined to accept the plea and a mental evaluation was ordered by Assistant District Attorney Eliza Filipowski.

Barkley is scheduled to appear in court again on Jan. 6.