Texas electors face threats for defecting: 'Vote for Trump or we rape your wife and daughters' 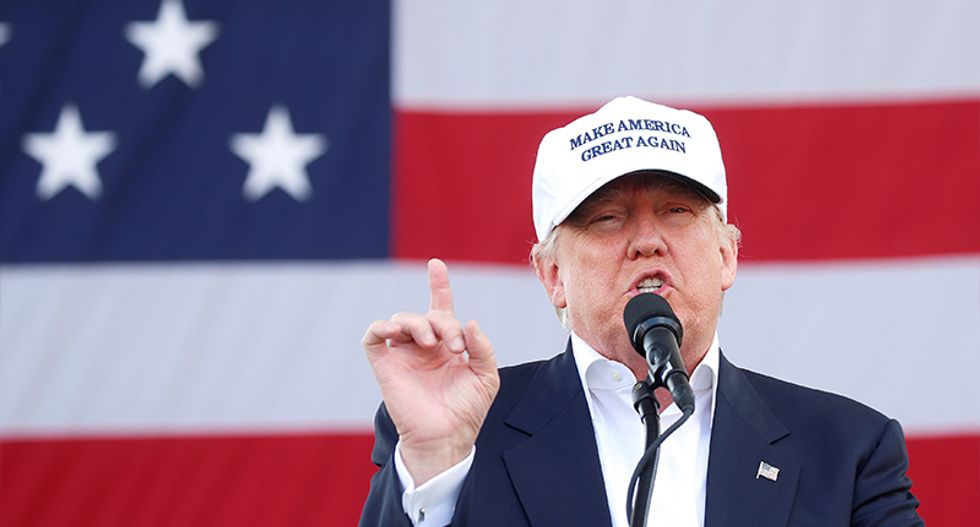 A former Texas elector said this week that he and others had faced threats for refusing to cast their votes for President-elect Donald Trump.

After the election last month, Art Sisneros announced that he was resigning as an elector because he did not think Trump was "biblically qualified" to be president.

Sisneros revealed in an interview published by Texas Monthly on Tuesday that Christopher Suprun, an elector who lives in Dallas, faced violent threats after he said that he would cast his vote for "an honorable and qualified man or woman such as Gov. John Kasich of Ohio.”

“You vote for Trump or we rape your wife and daughters with a knife before we kill you. Do as told or face consequences," the threat warned.

"[H]e asked us to share that," Sisneros explained. "He’s getting a lot of ugly stuff, as did I."

Sisneros said that while left-leaning groups and so-called Hamilton Electors were diplomatic in their attempts to influence his electoral vote, "the Trump supporters and the people on the right thought that I absolutely had to vote for Trump, and to do otherwise was some kind of treasonous act."

"They were far more aggressive and far more nasty," he observed. "I received a lot of threats. I just didn’t think it would do any good to share them or make a big deal out of them. There were several nasty ones—to vote for Trump, or else. Some of them were pretty vague like, 'We’re going to hunt you down,' that kind of stuff. Some were like, 'We’re going to find out where you work and come after you.'"