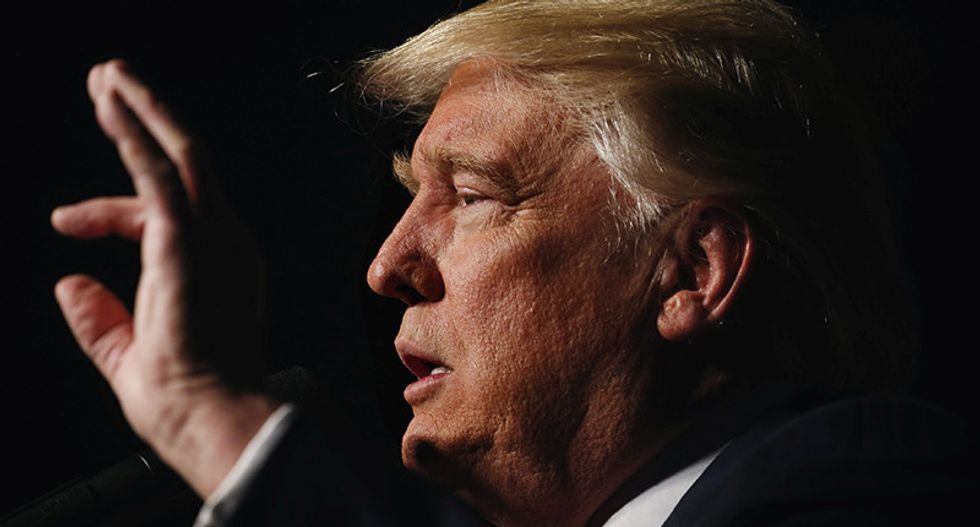 Not long ago, Americans learned that the average life expectancy for white people in this country - those most likely to have voted for Donald Trump - actually declined for the first time in many years. The pathologies and frustrations believed to have driven that decline may have motivated the tiny handful of votes that gave…