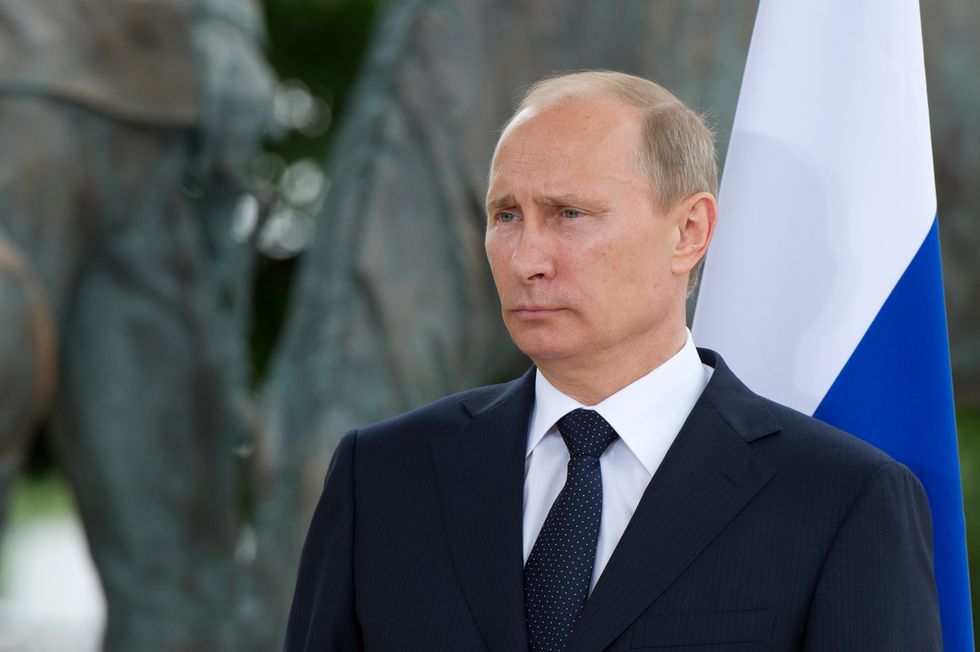 The Obama administration has announced new sanctions for Russia over its alleged role in hacking the Democratic National Committee.

Among other things, the administration is ejecting 35 Russian diplomats from the country and it is leveling economic sanctions against four top officers of the military intelligence unit that the White House believes directed the attacks. Additionally, the White House is shutting down compounds in both New York and Maryland that have been used for Russian intelligence gathering.

According to the New York Times, the White House is also expected to "release evidence linking the cyberattacks to computer systems used by Russian intelligence" in what would amount to the strongest American response ever taken to a state-sponsored cyberattack aimed at the United States."

In a statement on the new sanctions, President Obama said they were "a necessary and appropriate response to efforts to harm U.S. interests." He also said that "all Americans should be alarmed by Russia's actions" in trying to impact the 2016 presidential election.

Given that Obama's sanctions were accomplished via executive order, President-elect Trump will have the power to reverse them when he takes office next month. Many Republicans in Congress will likely lobby him to leave the sanctions in place, although Trump has so far been dismissive of any notion that Russia bore any responsibility for the hacks of both the DNC and John Podesta's private email.

Read the whole order for yourself below.

cyber2_eo by RawStory on Scribd