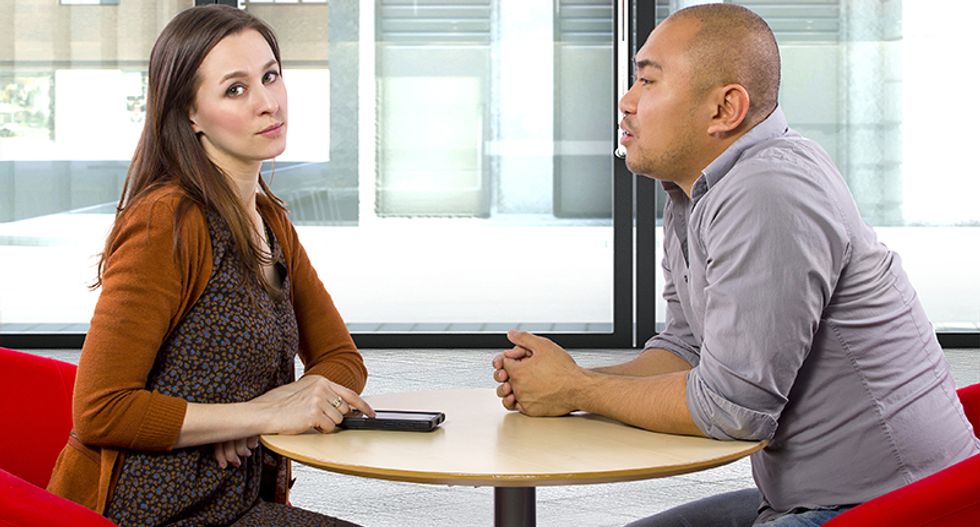 If you were forced to spend the holidays with family members who have conflicting political beliefs you might have been exposed to conspiracy theories or Donald Trump quotes used to justify beliefs. If it made you feel uncomfortable or anxious it has nothing to do with your political beliefs.

According to a study in the Nature Journal Scientific, neuroscientists at the Brain and Creativity Institute at USC did MRI scans that show when people are forced to consider conflicting beliefs it causes certain sectors in their brain to light up, Mashable noted.

The researchers compared whether and how often people change their minds on non-political and political issues when given evidence showing a counter argument. People were more flexible when asked to consider the strength of their beliefs on non-political issues. The example they gave was if people held a strong belief that "Albert Einstein was the greatest physicist of the 20th century."

But when they were faced with political issues such as, "The United States should reduce funding for the military," the subjects refused to move on their opinions.

"Political beliefs are like religious beliefs, in the respect that both are part of who you are and important for the social circle to which you belong," Prof. Jonas Kaplan, the lead author, said in the news release.

He said that he was surprised that people would doubt Einstein was a great physicist but people manage to retain flexibility in their beliefs about him. 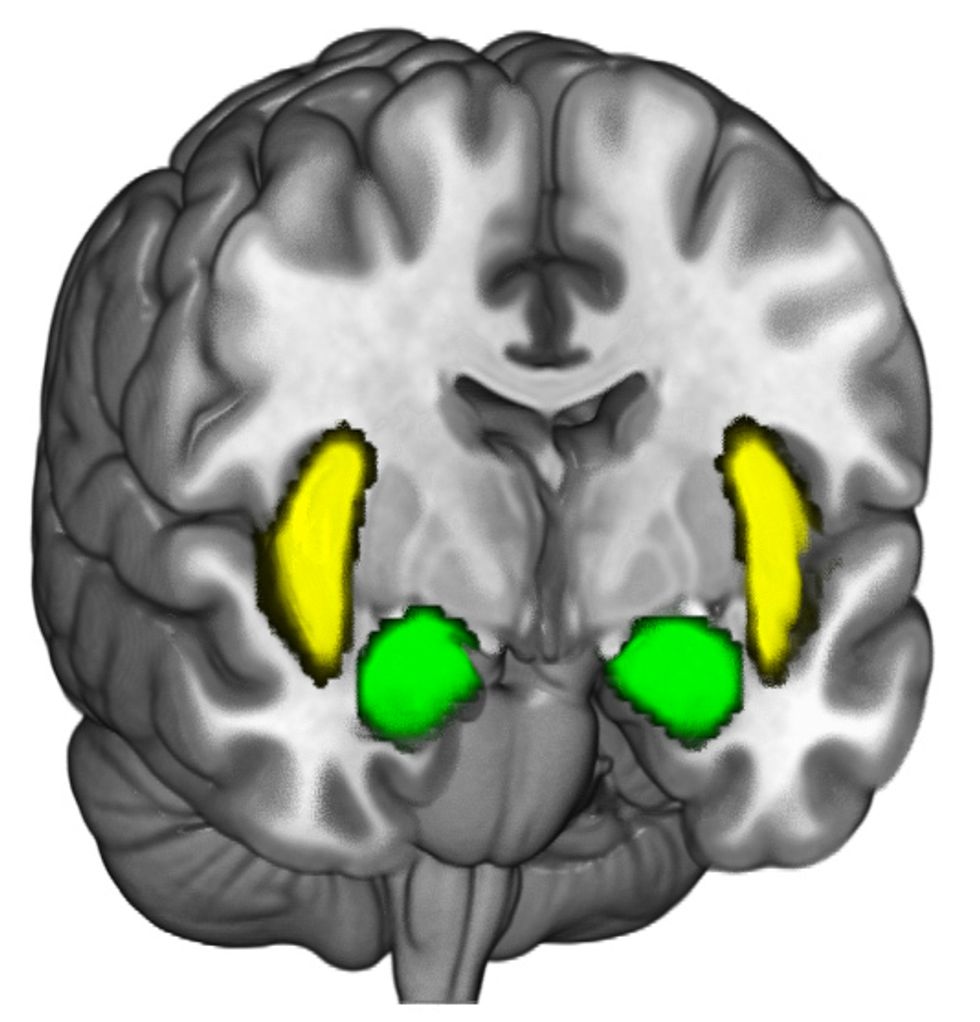 A view of the amygdalae - the two almond-shaped areas hugging the center of the brain near the front - that tend to become active when someone is digging in their heels about a political belief. (Photo/Courtesy of Brain and Creativity Institute at USC)[/caption]

“The amygdala, in particular, is known to be especially involved in perceiving threat and anxiety,” Kaplan added. “The insular cortex processes feelings from the body, and it is important for detecting the emotional salience of stimuli. That is consistent with the idea that when we feel threatened, anxious or emotional, then we are less likely to change our minds.”

“These areas of the brain have been linked to thinking about who we are, and with the kind of rumination or deep thinking that takes us away from the here and now,” Kaplan said.

The study's co-author, Sarah Gimble, said that the study helps in understanding when and why people are likely to change their minds.

“Knowing how and which statements may persuade people to change their political beliefs could be key for society’s progress,” she said.

But the results can also be used outside of politics, like how to respond to fake news stories as an example.

“We should acknowledge that emotion plays a role in cognition and in how we decide what is true and what is not true,” Kaplan said. “We should not expect to be dispassionate computers. We are biological organisms.”

The study confirms previous research done by Dartmouth researchers that people persist in opinions despite strong evidence to the contrary. Climate deniers are an excellent example. While the vast majority of scientists agree that human impact is influencing the climate, many in Congress refuse to believe it is real. When supplied with evidence, deniers dig in their heels.

Christopher Graves, the global chairman of Ogilvy Public Relations wrote in the Harvard Business Review that the same applies to parents who believe vaccines cause autism. Regardless of the overwhelming medical evidence that there’s no link, they maintain in their beliefs.

"Arguing the facts doesn’t help — in fact, it makes the situation worse,” Graves wrote. The reason, he explained, is that people only like to accept arguments that confirm their beliefs and discount any facts that challenge them.

Thanks to Kaplan and Gimble we understand the neurological reason.