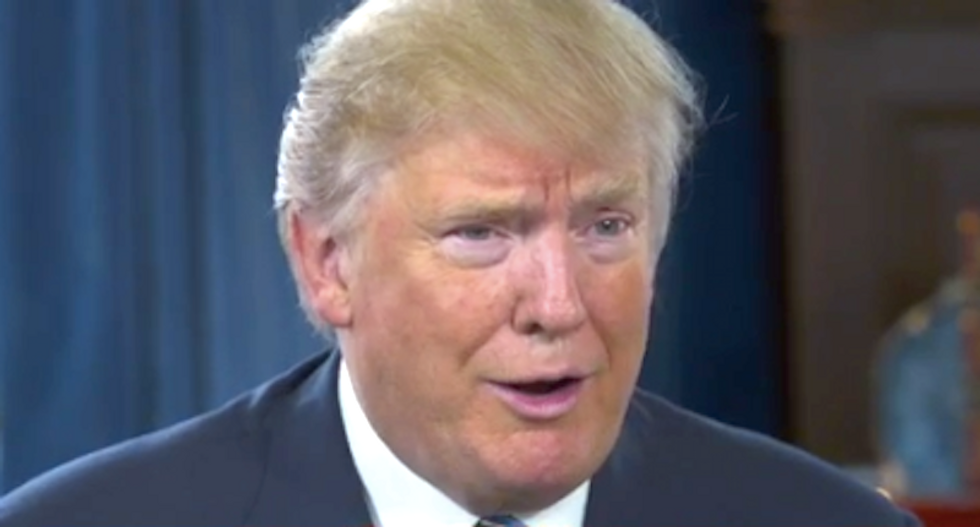 President Obama's historic move to normalize relations with Cuba hasn't slowed repression by the Castro regime, and the incoming Trump administration is likely to take a tougher stand on restricting tourism, recovering stolen U.S. assets and demanding human rights reforms by Havana, analysts say. In the two years since Mr. Obama announced a thaw in the…