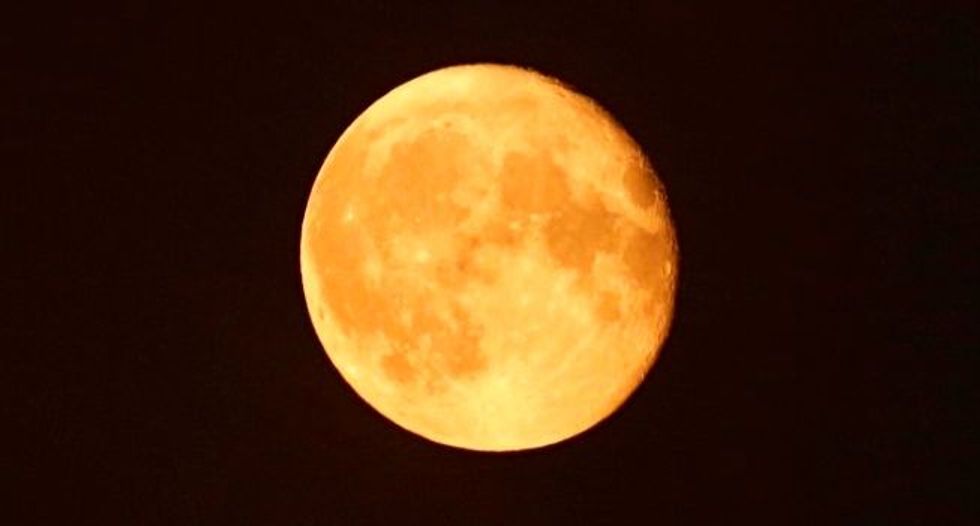 Five teams have qualified to compete in a $30 million Google-backed competition to land and operate robotic spacecraft on the surface of the moon, the XPrize Foundation said on Tuesday.

Contenders now have until Dec. 31 for their spacecraft to be launched, said the foundation, which is running the Google Lunar XPrize and eight other technology stimulus contests.

Previously, competitors needed to complete activities on the lunar surface, such as having their vehicles travel 1,640 feet (500 meters) and broadcast high-definition video, by the end of the year.

Since the contest was announced in 2007, interest in the Google Lunar XPrize has been high, with 33 teams originally signing up to compete for the $20 million first prize.

Second place is worth $5 million and bonus money is available for accomplishing extra tasks, such as visiting an Apollo landing site or finding water on the moon.

SpaceIL plans to fly on a SpaceX Falcon 9 rocket, which recently returned to flight following a launch pad accident.

Team Indus and Hakuto will share a ride on an Indian PSLV launcher.

Moon Express is banking on a launch from startup Rocket Lab, which is developing a small rocket called Electron. Whether it wins the XPrize or not, Moon Express is building a business to provide lunar transportation and services, such as research and mineral extraction, Chief Executive Bob Richards said in an interview.

Synergy Moon is counting on one of its partners, Mojave, Calif.-based Interorbital Systems, for its launch aboard a new rocket known as Neptune.

“We’re thrilled to have five contenders that are working from all over the world on this one mission,” XPrize Senior Director Chanda Gonzales-Mowrer said in an email.

The race to moon is among nine XPrize contests currently underway. The competitions are designed to make big technological leaps in aerospace, medicine, education and other fields by luring new participants and private capital with cash prizes.

The original 2012 deadline for the Google Lunar XPrize has been extended three times, but contest organizers said they will stand by the current timeline which requires teams to launch on or before Dec. 31.