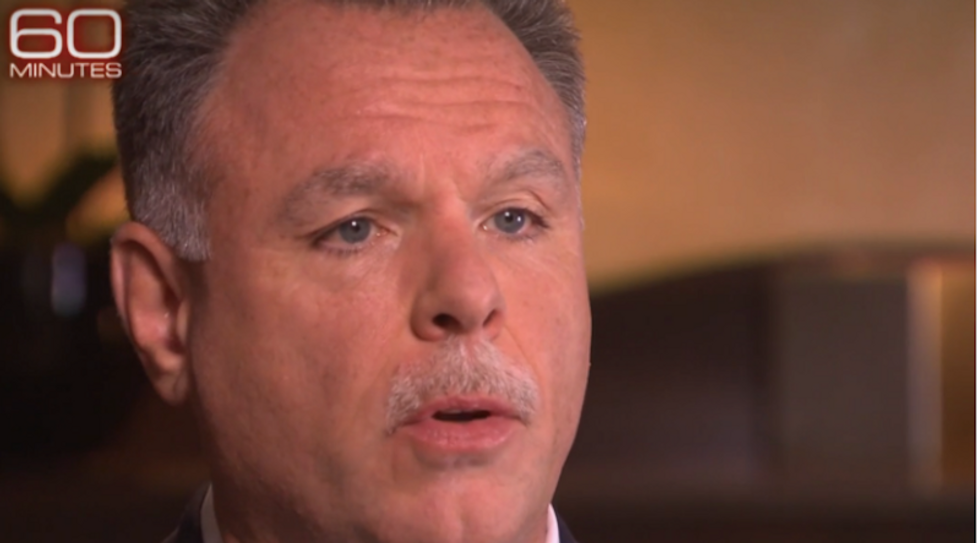 Piling on to the long list of problems improbably blamed on Black Lives Matter, a former Chicago cop attacked the movement for the high rate of homicides in Chicago and a few other cities.

“So what’s happening, and this is ironic, is that a movement with the goal of saving black lives at this point is getting black lives taken, because 80 percent of our murder victims here in Chicago are male blacks,” Former Chicago Police Superintendent Garry McCarthy said on the John Catsimatidis on AM 970 in New York, according to the Hill. “Less than half of 1 percent of all the shootings in this city involve police officers shooting civilians.”

McCarthy went on to explain support for the incoming administration. "I think the Trump election quite frankly is a reaction to that,” he said. “I think the people are tired of career politicians who’ve never really had a job telling us how we should think and how we should act.”

McCarthy also appeared on 60 Minutes to decry criticism of police, saying, “officers are under attack. That’s how they feel in this environment" and “Noncompliance with the law is becoming legitimized. We’re reaching a state of lawlessness.”

As Stephen Gossett points out in the Chicagoist, McCarthy seems to be casting around for a new job. "Former Chicago Police Superintendent Garry McCarthy appears to be on something of an unofficial press tour/public job interview at the moment and he’s not being shy with throwing out some hard-right bona fides in the process," he wrote.

The reason McCarthy might be looking for a new job is that he was let go after the police shooting of 17-year-old Laquan McDonald. Footage showed an officer unloading 16 bullets into the teenager. While McCarthy called incident a "bad shooting," he also said criticisms of police is taking America down "the wrong path" on the radio show.

In fact, many officers and experts promoting police reform note that emphasizing de-escalation tactics keeps the people they're supposed to serve and protect safer. Arguably, the activism of Black Lives Matter has propelled the movement for police reform, thereby increasing public safety.

As Gossett points out, McCarthy's comments about the political activism of BLM and police violence are especially alarming given that he's been more nuanced in the past.

"Even in a speech where he said he would not have released the McDonald footage, he nevertheless at least acknowledged that legitimate grounds existed for black communities to be suspicious of police, he noted. 'We have a well-deserved bad reputation in the African-American community... One of the things I’ve done is acknowledged the history,' McCarthy said in September, adding that white police officers were guilty of having enforced segregationist laws."

Watch the 60 Minutes segment below: