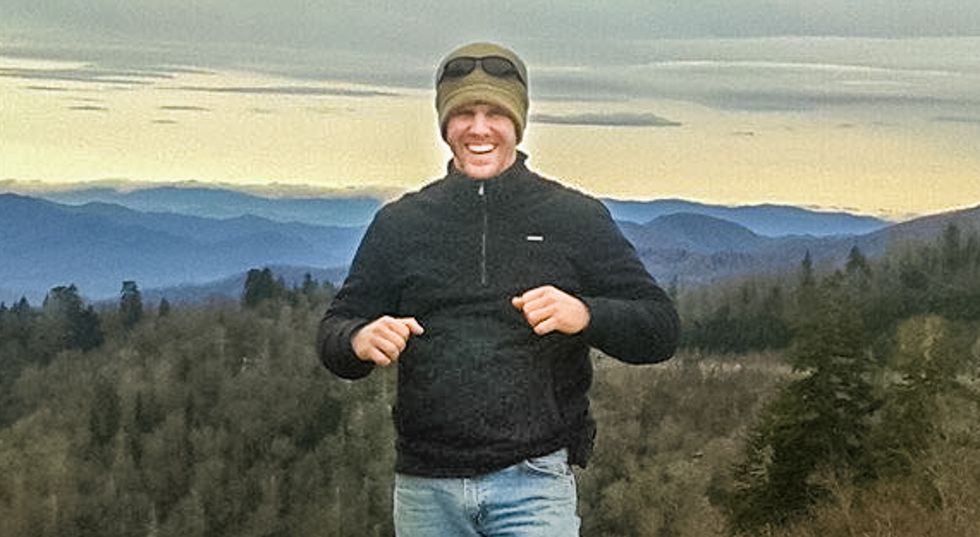 After a six hour standoff on Monday, law enforcement officials in Georgia successfully took a suspect into custody after he allegedly shot Troup County sheriff’s deputy Michael Hockett in the head.

According to WSB-TV, Hockett was performing a welfare check on Matthew Edmonson when a shotgun blast hit him in the forehead, elbow and waist.

“The deputy then retreated, at which time the individual got into a truck and began driving toward the deputy,” Troup County Sheriff’s Office spokesman Sgt. Stewart Smith told WSB-TV.

Following the shooting, Edmonson barricaded himself in his home with a pistol and long rifle, The Atlanta Journal Constitution reported.

The paper said that family members were able to convince Edmonson to turn himself in after a six hour standoff with law enforcement agencies, including "the FBI, GBI, local police and a SWAT team."

"I never in my wildest dreams would have thought this would have happened," one friend told Klaus.

"I never in my wildest dreams would have thought this would have happened."-Friend of man accused of shooting deput… https://t.co/gsH6sjH6sQ
— Rikki Klaus (@Rikki Klaus) 1484019516.0

In a press conference on Monday, Troup County Sheriff James Woodruff commended officers for “not rushing in to make a quick decision.”

"Officers everywhere need to be careful about what they are doing,” Woodruff explained, “because this could turn violent.”

Hockett was treated for non-life threatening injuries at a local hospital. It was not immediately clear what charges Edmonson would be facing.