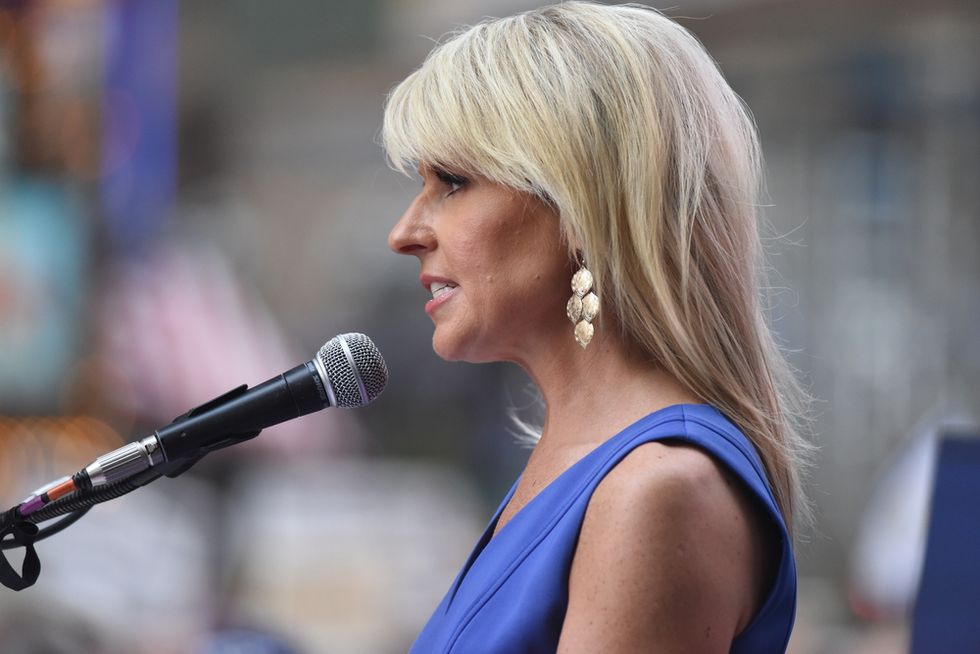 Andrew Kaczynski of CNN's KFiles announced Tuesday on Twitter that Crowley's 2012 book -- an anti-Obama screed titled What the (Bleep) Just Happened?: The Happy Warrior’s Guide to the Great American Comeback -- has "reached the end of its natural sales cycle," according to Harper Collins, "and will no longer be available for purchase until such time as the author has the opportunity to source and revise the material."

"Sections of her book are repeatedly lifted from articles by National Review author Andrew C. McCarthy, who is a friend of Crowley’s," Kaczynski said. "Lines in her book also match word-for-word the work of other columnists, including National Review’s Rich Lowry, Michelle Malkin, conservative economist Stephen Moore, Karl Rove, and Ramesh Ponnuru of Bloomberg View.”

Trump appointed Crowley as his nominee for senior director of strategic communications for the National Security Council on Dec. 15.

The Trump transition team so far has declined to comment about the matter.