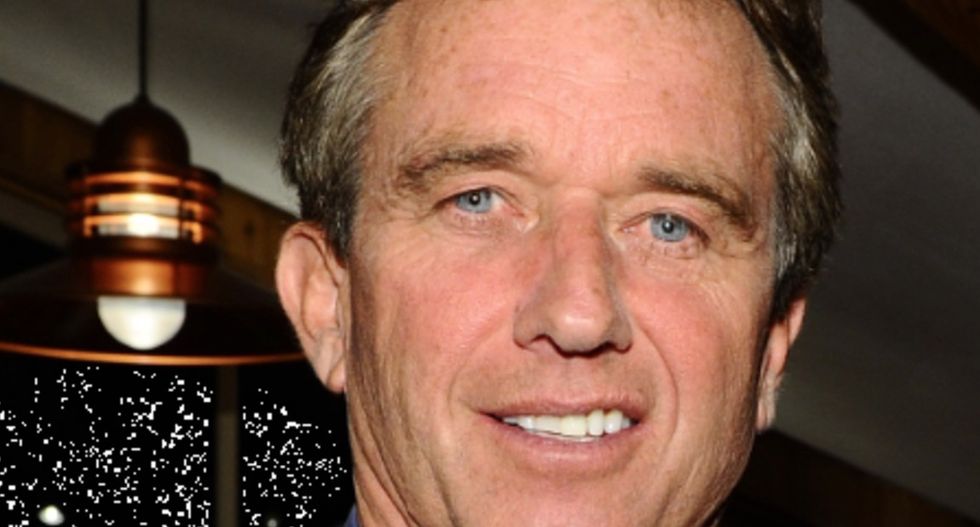 Robert F. Kennedy Jr. said Tuesday that he will head up a panel on vaccine safety for Donald Trump. The president-elect later walked that back, saying that he is "exploring the possibility" of forming a panel on autism, but "no decisions have been made." Let's hope Trump drops any idea of a vaccine panel headed by…