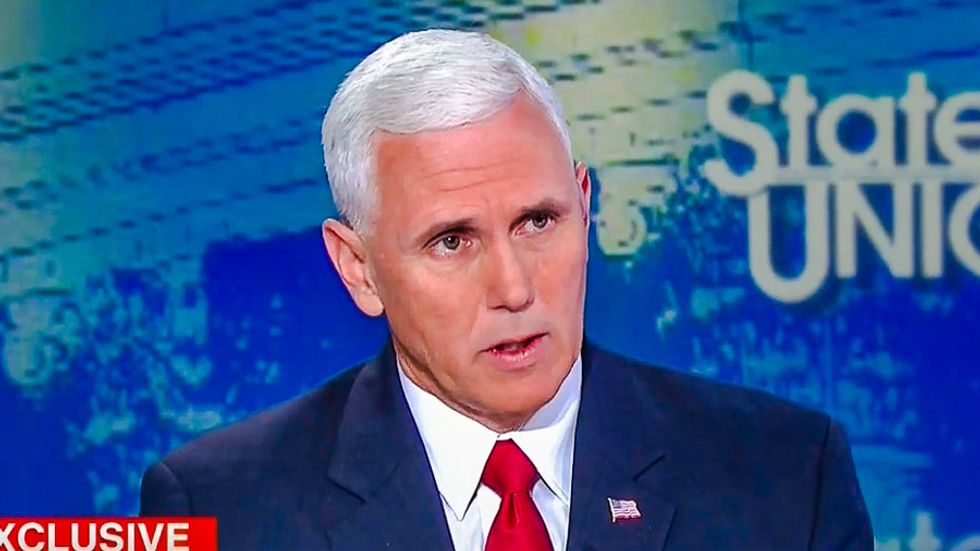 In a piece for the Intercept, Klein looks back at Hurricane Katrina, one of the biggest  catastrophes of the 21st century, to warn about what's looming over the next four years.

"We already know that the Trump administration plans to deregulate markets, wage all-out war on “radical Islamic terrorism,” trash climate science and unleash a fossil-fuel frenzy," Klein writes. "It’s a vision that can be counted on to generate a tsunami of crises and shocks: economic shocks, as market bubbles burst; security shocks, as blowback from foreign belligerence comes home; weather shocks, as our climate is further destabilized; and industrial shocks, as oil pipelines spill and rigs collapse, which they tend to do, especially when enjoying light-touch regulation."

"All this is dangerous enough," she continues. "What’s even worse is the way the Trump administration can be counted on to exploit these shocks politically and economically."

Klein points out that when Katrina hit New Orleans, Vice President Mike Pence chaired the Republican Study Committee (RSC). The group drafted a document called “Pro-Free-Market Ideas for Responding to Hurricane Katrina and High Gas Prices.” It was "32 policies in all, each one straight out of the disaster capitalism playbook," Klein writes (Paul Ryan's name is also on the document).

The proposals seem designed to gut labor rights and further erode the public sector, "Which is ironic because the failure of public infrastructure is what turned Katrina into a human catastrophe," Klein writes. The main winners appeared to be large industries and contractors.

Many proposals included lowering or eliminating taxes, such as the call to "Make the entire affected area a flat-tax free-enterprise zone." Others seemed to make operations easier for the gas industry, such as the suggestion to, "Streamline the environmental hurdles to building new oil refineries."

Klein points out that many of these policies were adopted. Also, some of the private contractors that benefited most would be familiar from the war in Iraq, such as Halliburton/KBR.

Klein concludes that we should be on the lookout for multiple potential ways the Trump administration might follow a script that uses future calamities to force predatory policies.