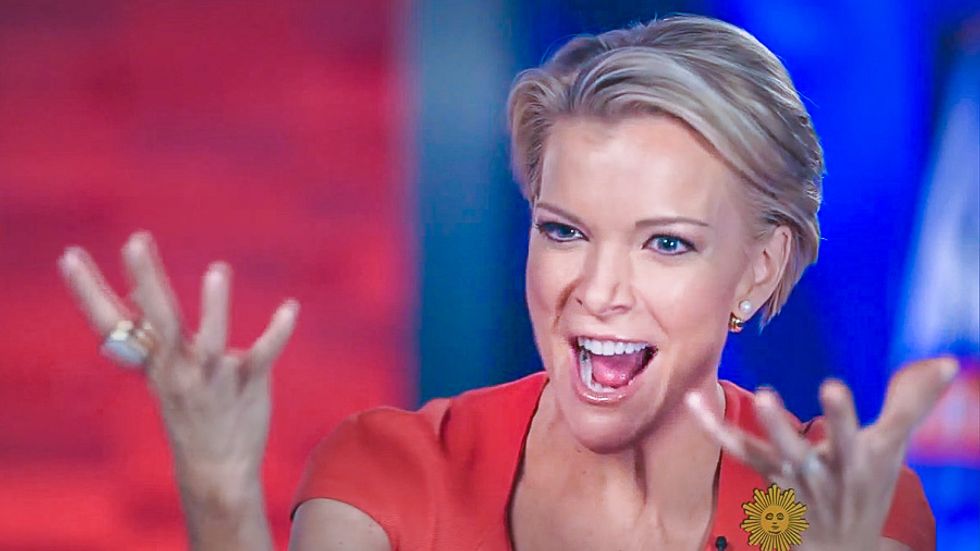 Megyn Kelly is leaving Fox News for NBC, and her decision lit up social media with reminders of her past controversial statements on the conservative TV network.

Kelly will join the network for as host of a daytime news program and an “in-depth” Sunday news program.

She could potentially join former colleagues Gretchen Carlson, who guest-hosted NBC's "Today" show Tuesday morning, and Greta Van Susteren, who is reportedly under consideration by MSNBC for a hosting position.

Journalists and other Twitter users were not too happy with NBC's decision on Kelly, who has made troubling comments regarding race during her time on Fox News.

I'd say Kelly's departure closes the door on the idea that Fox News might moderate. The current primetime lineup is as conservative as ever.
— Tom Kludt (@Tom Kludt)1483466081.0

Don't forget: Megyn Kelly is a racist. Even racists can object to being sexually assaulted, denigrated. NBC has hir… https://t.co/jTTFbs2hRA
— pls vaccinate me (@pls vaccinate me)1483465041.0