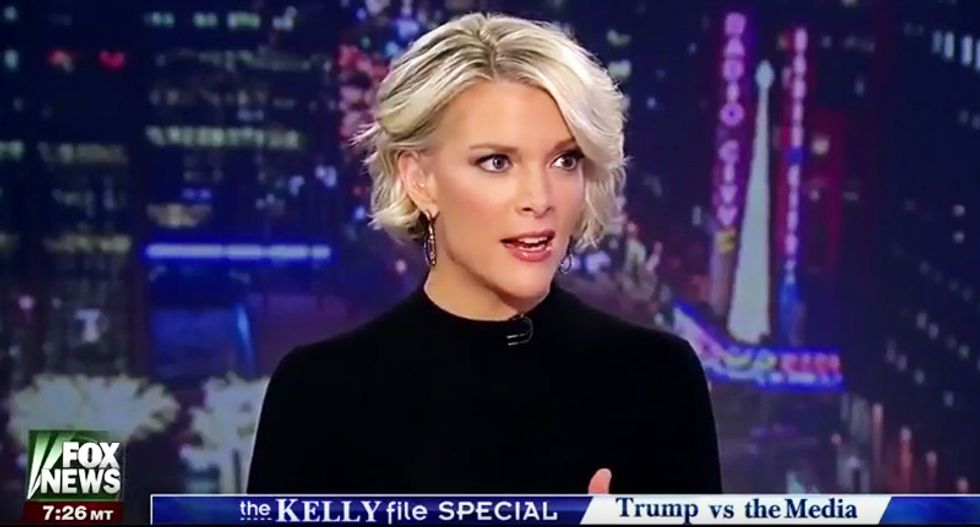 Fox News star Megyn Kelly is leaving the network for a new job at NBC News.

The New York Times reports that Kelly has agreed to join the network for a daytime news program and an "in-depth" weekend news program. The report also claims that Kelly will "take regular part in the network’s special political programming and other big-event coverage."

Although Kelly quickly rose to become a star at the conservative cable news network, she upset some Fox viewers this year thanks to her frequent clashes with President-elect Donald Trump.

After a Kelly-moderated debate last fall, Trump accused the Fox host of having "blood coming out of her wherever" as she asked him questions. Kelly, for her part, angered Trump surrogate Newt Gingrich on her program when she questioned whether Trump was a sexual predator.

Kelly was also instrumental in the dismissal of longtime Fox News boss Roger Ailes, who was accused by Kelly and several other female Fox News employees of sexual harassment.