NC lawmaker to women marchers: 'If brains were lard, you couldn't grease a small skillet' 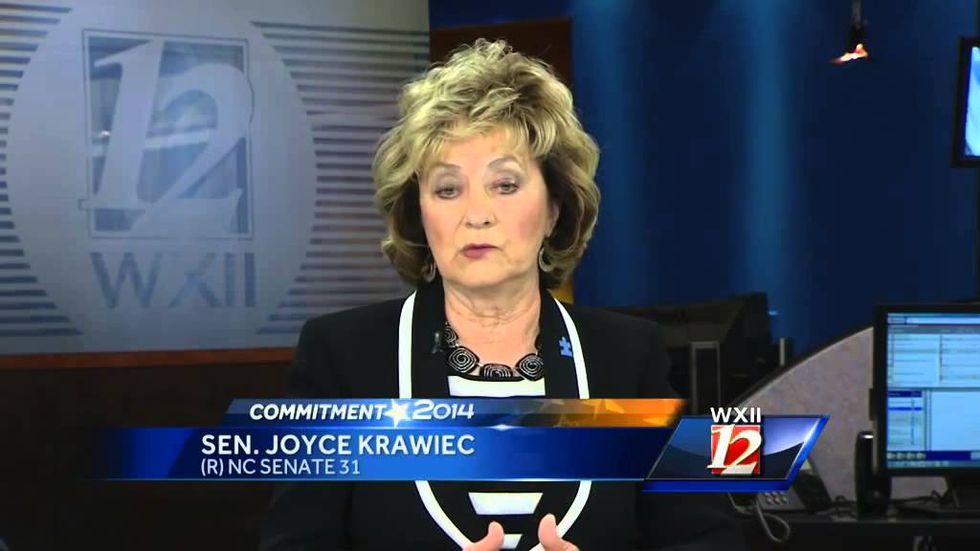 “Message to crazies @ Women’s March -- If Brains were lard, you couldn’t grease a small skillet. You know who you are," Krawiec wrote in a message posted to Twitter, according to NC Policy Watch.

Krawiec later deleted the tweet and issued a partial apology.

“I apologize to those women who marched for right reasons," she insisted. "I was only talking about those I described. They didn’t speak for all women.”

“BTW I was only speaking of the DC protesters dressed inappropriately and spewing foul language. Disrespecting women. Not representing women”

I apologize to those women who marched for right reasons. I was only talking about those I described. They didn't speak for all women
— Joyce Krawiec (@Joyce Krawiec)1485266778.0

“In one day, Trump got more fat women out walking than Michelle Obama did in 8 years,” a message accompanying the photo read.

Causey later said that his post "represented a momentary lapse in judgment on my part for which I am truly sorry.”