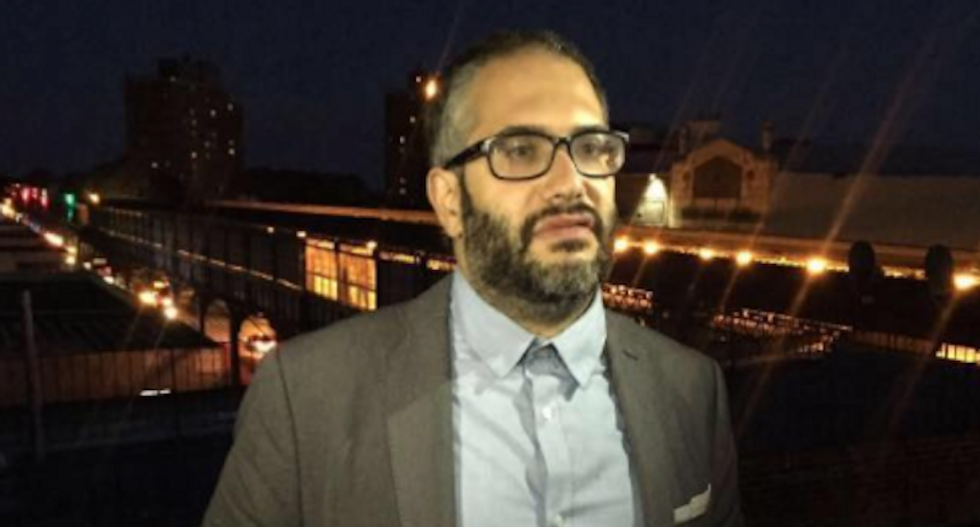 With just four days left until President-elect Donald Trump's inauguration, scalpers are rushing to sell the remainder of their inauguration tickets and they're having a hard time doing so, the New York Daily News reports.

Yossi Rosenberg, a 36-year-old Democrat who voted for Hillary Clinton, told the outlet that he had purchased two tickets to Friday's inauguration from a woman in Westchester County who sold them for $700. Rosenberg thought he would be able to sell them on the secondary market for at least double the price, but the task has proven difficult.

"Nobody wants to buy them," he said. "It looks like I'm stuck with them, I might even have to go." Rosenberg purchased the tickets thinking they would be "in demand." He told the Daily News, "I got offers before I got them, but then I get them and everybody balked."

After receiving no interest in the tickets, Rosenberg advertised the tickets on white supremacist websites, according to the Daily News. There was no interest there either.

"Someone offered me $200 for the pair," Rosenberg said. "I guess his approval ratings aren't that [high], right?" According to a Gallup poll, just one week before the inauguration, Trump's approval rating was just 44 percent. The number is the lowest approval rating for any presidential transition that Gallup has ever recorded.

CNN reported that at this point in President Barack Obama's transition, his rating stood at 83 percent; George W. Bush was at 61 percent.

The inauguration of President Trump will be met with mass protests, including the Women's March on Washington on Jan. 21, which is expected to be one of the largest protests ever in the history of the United States.

But this doesn't help scalpers trying to make money off of the inaugural events.

Rosenberg told the Daily News, "I never intended on going, I really thought I'd see some profit. If I don't sell them for what I paid within 72 hours, I'm just going to go."