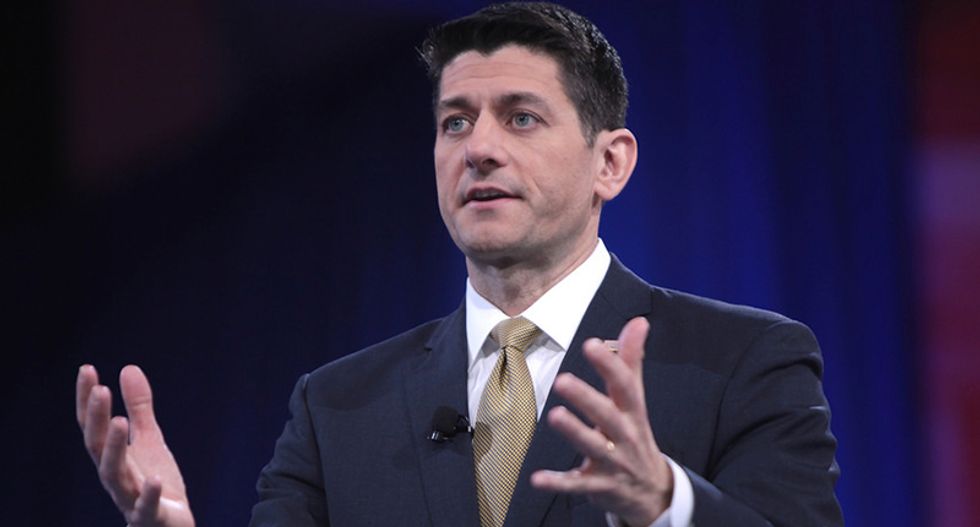 U.S. House of Representatives Speaker Paul Ryan said on Wednesday the Trump administration did not write a document ordering a review that could bring back CIA the "black site" prison program.

"My understanding is this was written by somebody who worked on the transition before who's not in the Trump administration. This is not a product of the administration," Ryan said in an interview with MSNBC.

The black sites were used to detain suspects captured in President George W. Bush's "war on terrorism" after the Sept. 11, 2001, attacks and were formally closed by President Barack Obama.

(Reporting by Eric Beech in Washington)