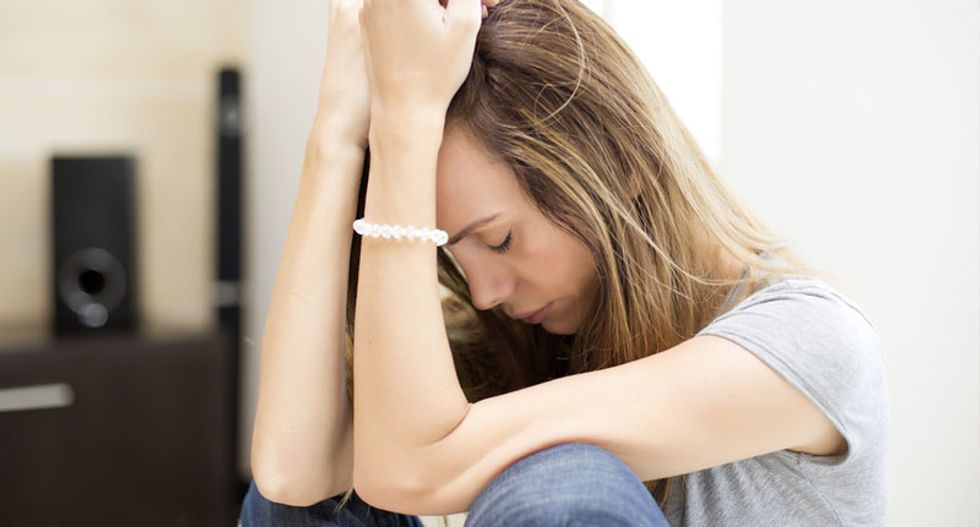 Anyone who needs to get an abortion in the state of Kentucky now only has one place to go.

Local news station WKYT reports that the EMW Women's Clinic in Lexington will close on January 27, thus leaving a clinic in Louisville as the only one in the state that will offer abortion services.

The clinic's closing was announced by the Kentucky chapter of the National Organization of Women, which called the clinic "a permanent casualty of Kentucky's governor, Matt Bevin."

"As you know, for the past 6 1/2 months we have diligently pursued obtaining a license to operate an abortion facility," the clinic's executive director explained in an official statement. "Although we and our attorney believed we had fulfilled all the requirements to obtain the license, the Inspector General of KY disagreed and denied us the license."

Many women on the Kentucky chapter of NOW's Facebook page expressed horror that they will have only one option for abortion services in their home state.

"I really hope I never get pregnant while living in this awful state," wrote one woman. "I don't know if I could get to Louisville. I might have to resort to extreme measures."

"So much for small government," wrote another one. "Yet we maintain the death penalty in our state. It ... never has been about the sanctity of life and always about moralizing and controlling women's sexuality and choices."

Another woman put it even more succinctly and sarcastically asked, "So, why don't we just start stockpiling metal coat hangers again?"

For women who live in the Lexington area, it takes roughly an hour-and-a-half to drive to both Louisville, which is where the EMW Women's Surgical Center is located, and to Cincinnati, which has a Planned Parenthood Cincinnati Surgical Center.

Women who live in the southern part of the state may want to consider travelling to Nashville, Tenn., which has a Planned Parenthood Nashville Health Center.

The private security force surrounding Michael Flynn was on the ground at the Capitol on Jan. 6

Retired Lt. Gen. Michael Flynn, Donald Trump's former national security advisor who was convicted of lying to the FBI about his contacts with the Russian ambassador and subsequently pardoned, emerged as one of the most high-profile inspirational figures in the effort to keep Trump in office, which culminated with the attack on the US Capitol on Jan. 6.

Flynn's private security force, a group called 1st Amendment Praetorian that was launched less than two months before the Nov. 3 election, played a key role trafficking propaganda to convince Trump's supporters that the election was stolen. The group also fielded members on the ground in Washington DC on Jan. 6, and then helped promote the revisionist falsehood that the assault on the Capitol was "staged," as insurrection apologists sought to whitewash the attempted coup.