'There's no reason': Reince Priebus claims background checks on Trump's cabinet are a waste of time 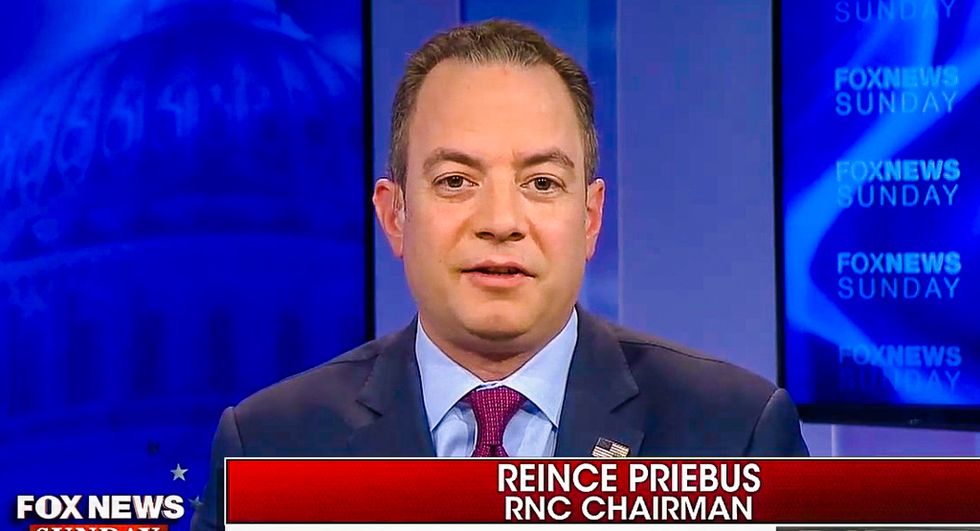 Reince Priebus, chief of staff to Donald Trump, argued on Sunday that there was "no reason" to complete background checks on the president-elect's cabinet appointments.

The Office of Government Ethics warned last week that background checks for Trump's nominees would not be completed iin times for confirmation hearing next week because the nominees have refused to provide financial disclosures.

Fox News host Chris Wallace asked Priebus on Sunday if the Trump administration would consider delaying the hearings until the background checks were complete.

"No," Priebus replied. "They have to get moving. I mean, they have to move faster. And they have all the information. These are people that have been highly successful in their lives. They need to move quicker."

"Change was voted for and change we will get."